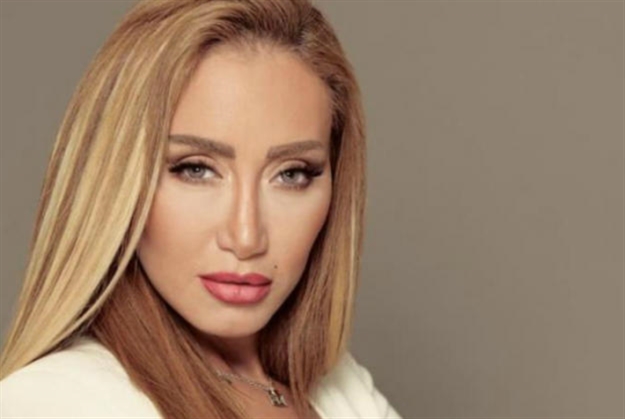 After the episode ‘Sabaya Al-Khair’, which aired on the Egyptian channel ‘Al-Nahar’, and caused angry reactions to what Reham Said presented with scenes of animal torture, especially of foxes in the air, the Supreme Court decided Media Regulation to halt the program until the end of the investigation with Saeed And the legal representative of the channel “Al-Nahar”. The program’s suspension comes shortly after Reham Said returned to the screen, having previously raised controversy and been banned for two years for bullying fat women, accusing them of ugliness and laziness, and here she repeats the ball with an episode that was widely criticized by activists defending the animal for what she showed at the time of torture. A small fox was tied up and tears poured into the air. The Egyptian channel apologized for the episode’s content, removed it from its social media platforms, and justified what happened by saying it “wanted to shed light on the activities of hunting animals in Egypt and exporting it abroad. “. In the same session, the council decided to suspend journalist Osama Kamal for a period of two weeks for irregularities in one of the episodes of its program “90 Minutes”, broadcast on the channel “Al Mehwar”, and fined him 100,000. lb.