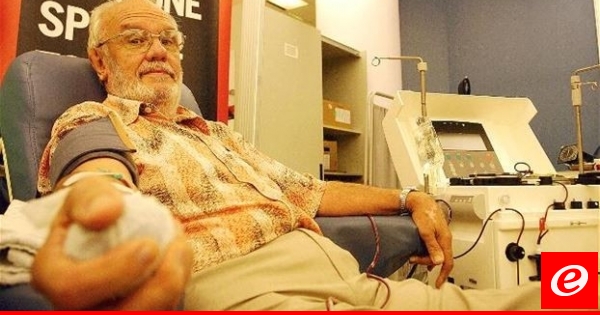 The Human Rights Association for Health and Wellbeing and the Amal Movement Health Agency, Jabal Amel Region, First Region, held a free medical day in honor of the 40th anniversary of the absence of Imam Musa al-Sadr. , By a specialist in cardiovascular diseases and handsome Gharib, specialist in ENT, Rabia Younis, specialist in gastrointestinal and general health Marwa Halawani.

The opening of the medical day was attended by media, trade unions and social events from Tire, presented by Capt. Qassim Ghbres of the General Labor Union, colleague Mohamed El Sayed of the Media Valley Group, Mohamed Abu Rashid, representative of the People & # 39; s Committee in the North Tower and a number of media personalities.

The President of the Assembly Ghassan Qarouni said that "what we do in remembrance of the absence of Imam al-Sadr comes from the slogan of the Assembly: be in the service of man, you will be of service to God the Almighty."

He announced that the association will take steps in the coming period, which will offer free medical days (emergency aid) every afternoon, in collaboration with doctors, and an ambulance in the Assembly that is ready to transport patients in the city and beyond, and we will conduct medical campaigns Free in a number of villages in the Tire area in collaboration with the municipalities. "