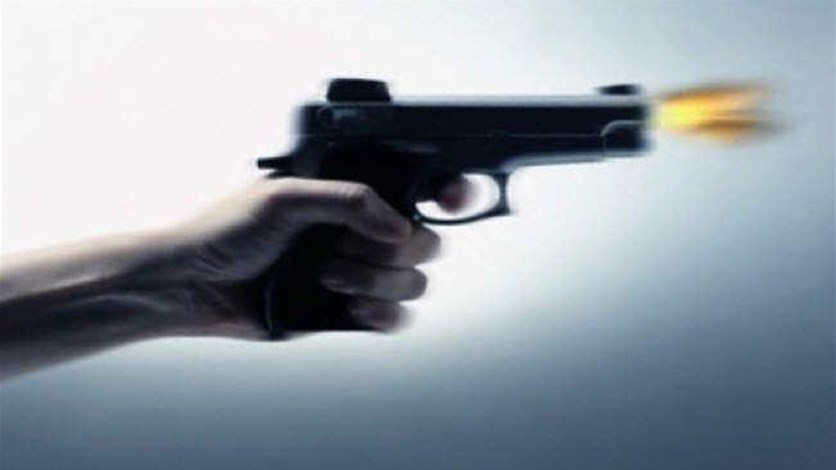 A person was killed by a young man from the al-Akkari family and another from Al-Qasim, nicknamed "Ajji" in the city of Benbenin. The second was shooting a gun. Akkari, who, according to the National Agency for Information, was transferred to the hospital center in Aleppo for treatment.

The security services are busy to monitor the case and to investigate the circumstances of the incident and to trace the shooter who has fled to an unknown destination.