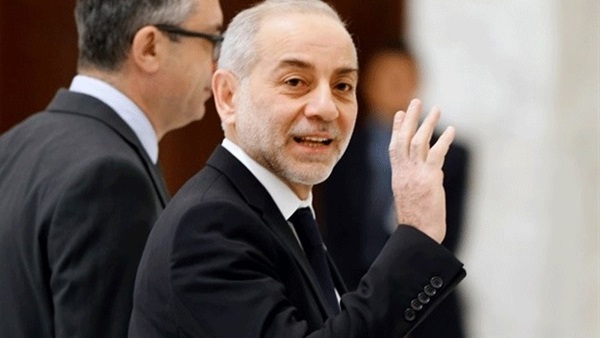 "The only solution for ending the tragedy of the displaced Syrians on Lebanese territory and their host countries is to work on a political solution that will stop bloodshed in Syria and bring the displaced children back to their country," said Lebanese. Minister for Foreign Affairs Mouin Maroubi.
This came during a meeting with the deputy High Commissioner for Refugees of the United Nations High Commissioner for Refugees (UNHCR), Kelly Lemantz and spokesperson for UNHCR, Melissa Fleming, where the situation of displaced Syrians in Lebanon and neighboring countries and the outlook for the Syrian crisis was revised.
The Minister stressed the importance of infrastructure investments in remote Lebanese areas, where the vast majority of displaced Syrians live, where the daily increase in infrastructure pressures is almost non-existent and increases competition for public services and employment between host communities and displaced persons.