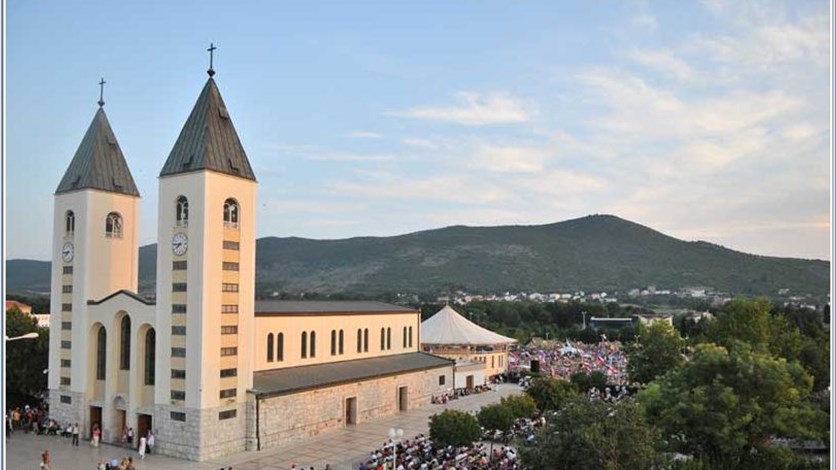 A plane from Croatian Airlines could not carry one hundred and sixty-one Lebanese who were on their way back to Lebanon in Medjugorje because of poisoning phenomena in some of them. The captain refused to take off today, nineteen of them were taken to hospitals to be examined by medical examinations. . That vomiting and nausea caused by a virus in the atmosphere after the heavy rainfall that struck the region.

A number of them received medical examinations and received the necessary mark and were sent back by the company that organized the flight to the hotels to get a second flight as soon as possible for their return to Beirut.