Aggression: the influx of power inflows influences the birth of the government and started in the first weeks of September 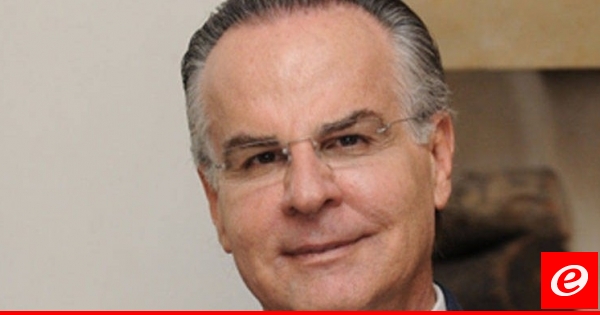 "I think we are on our way to form a government in the first weeks of September," said parliamentary speaker George Adwan, vice president of the Lebanese armed forces. "In the beginning we saw a number of attempts at A majority of the government, and then a de facto government, an attempt to change the alignment and bring them back to March 8 and 14. These attempts ended with the question of normalization with Syria. "

He pointed to a television interview: "We arrived at the place that passes every day, the biggest loser is the covenant, and any attempt to inflate the" free patriotic movement "part affects the birth of the government of the first covenant, "declares that" A third is eliminated, and that "the Lebanese armed forces" are willing to abandon 5 to 4 ministers to be a sovereign portfolio between portfolios. "

Adwan stressed that "President Michel Aoun knows that the Constitution requires the continued existence of the designated President to form a government up to the formation, and he stressed that the basic will in committee is the person appointed by the President."