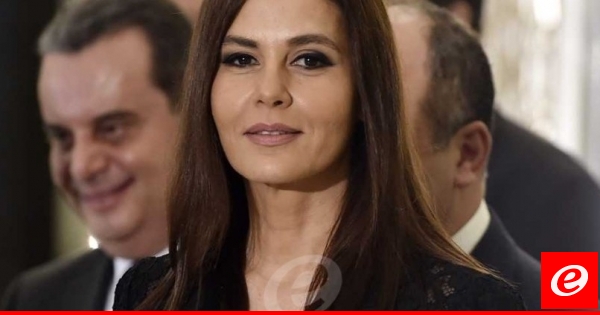 "As part of the follow-up to the pilot project that was being prepared in the city of Bekaaqafra to emphasize the religious, ecological and urban heritage character that began in mid-2017, the director of the French NGO Corail, Alain Tidiar,, and Ms Tarek Geagea, in Maarab, accompanied by the President of the Federation of Municipalities in the Bishri Elie Makhlouf region and the engineer Natalie Kiroz, in the presence of the coordinator of the Beshri region, Mr Toni Shadiq, Director of the Geagea Ghazi representative's office Geagea And his assistant Romanus the poet T. "

The meeting discussed the progress of the partnership between Beshri and Auvergne Rhone Alpes, led by its chairman, Laurent Wauquiez, to promote sustainable tourism in the judiciary in all its aspects. The project was implemented in the city Bekaaqafra to emphasize its religious, ecological, urban and heritage character, and to support the municipality and to rehabilitate pedestrian corridors inside and outside the city and to develop infrastructure to support natural tourism and Baqa & # 39 kafra to make a connection between the Sacred Valley. Rooms for the city's town house are characterized by their tourist characteristics, with the renovation of the facades of the houses in the center of the city. This will develop sustainable tourism and improve the economic conditions of the people. Detailed studies of this project have been started in the framework of this long-term partnership with the various French Alps organizations, which will contribute to its expertise and finance the phases of this project. The cost of the project as a whole amounts to approximately US $ 3 million to be secured from various organizations funded through the CDR.

MP Geagea thanked the delegation for her interest in and contribution to the revitalization of the tourism sector in the city of Baqa & kafra, a continuation of our project for tourism development.