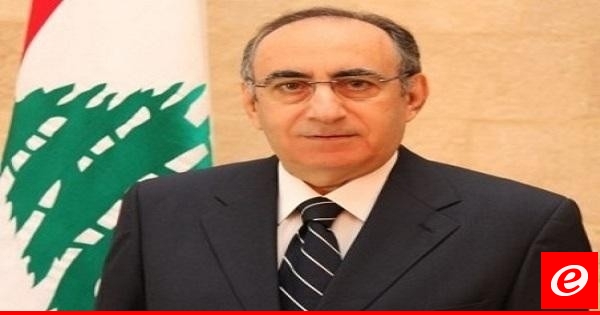 MP Nicola Nahas said in a television interview that "not only the distribution of quotas hinders the formation of the current government", adding that "foreign accounts also affect the process of authorship".

"The words of President Michel Aoun, who is another word after September 1, are only urging the acceleration of negotiations and making progress in shaping the government," Nahas said, emphasizing that "we waste time without any benefit and nobody can impose his theory on the other side. "

He noted that "according to the apparent data, the process of formation of the government has been delayed," in the hope that "the Prime Minister-Saad Hariri for the presidential palace with a government line-up," and expected that "the length of the author until the end of this year. "