Obstacles are made by parties that work to derail the alliance 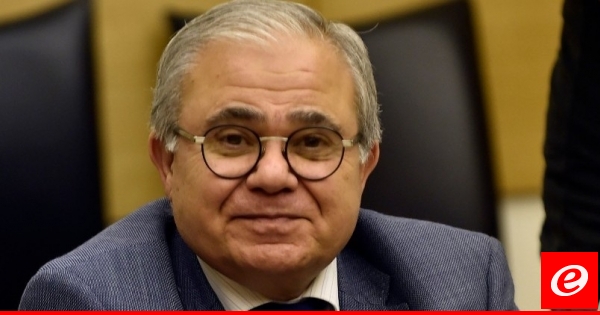 A member of the block "Strong Lebanon", MP Mario Aoun, stressed that "there is nothing new about the formation of the government, but unfortunately we are in a very laborious process of waiting and ideas." There is no doubt that there is a slow process of authorship. Depends on the positions that stick to some and there are no steps toward sacrifice to reach the process of authorship. "

Aoun pointed out that "constitutional affairs are not available to take solutions of a different kind, and the president can send a message to the House and go to the people or to the nominee Saad Hariri to encourage him to work more seriously. and slow to stop In the process of authorship, "given that" unnecessary excuses are placed to obstruct the making. "

He stressed that "nobody raises the issue of relations with Syria as a condition for the formation of the government, is today looking for things that do not exist", emphasizing that "the government is not close and does not see any horizon Formation ".