Presidential agreements are only completed by forming a government 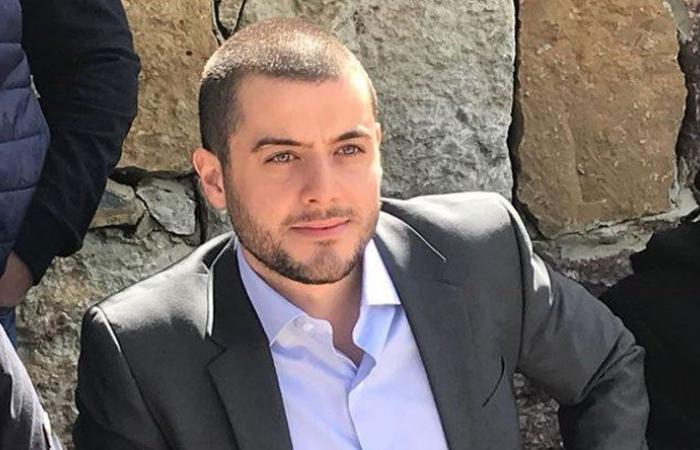 Arabic window A member of the block "Future" MP Sami Fatfat that what happened two years ago in the matter of agreements made and the completion of the presidential advantage made possible, is not complete unless the new government is formed. Choosing a president is excellent, but it is not only a sufficient step. I do not think that the first Presidency can do real and productive work without a government that is doing the necessary work.

He said in an interview with the agency "News Today": "The formation of the government is essential at the moment and we are certainly working on forming a government with many obstacles, and we expected this." Delayed governmental formation, yes, the Lebanese promised. a government that would be written much faster, and this did not happen, alright, but it is natural to get this delay in the light of the crises we see about Lebanon, in addition to internal crises that take time. "

"The sooner we form a government the better, the most important thing now is that each block and each party and each party negotiates in the process of forming the government, to do this in a logical way, and in recognition of its limits. Today we see that most of the forces need everything that sometimes goes to greed, but in the end Lebanon's interest is above all. If this happens, the political situation and the economic situation will deteriorate. "At the moment our economy is very dependent on the decisions of the Cedar 1 conference, which in turn awaits the formation of the government.

In response to a question about the expected difficulties in the period after 1 September, which recently received a final deadline to start a new speech, as all forces instead of lowering their ceilings increase them more, which is contrary to the phase before the end of presidential maturity in 2016, when most "We expect to move to a difficult phase amid ever-increasing emphasis," said Fatfat. But to give a "deadline" to form a government, this first influences the powers of the prime minister. But as the "deadline" of escalation, we do not know. But in the end all the forces try to make more profit and we have heard high voices from many blocks in the recent period, while they were quiet before. The most important thing, however, is to turn all of us around Prime Minister Hariri.We understand his position and he forms a government of national unity.This must take into account the feeling of everyone, because he is the prime minister and his situation is very similar to that of the president. Requirements of all political blocks. "