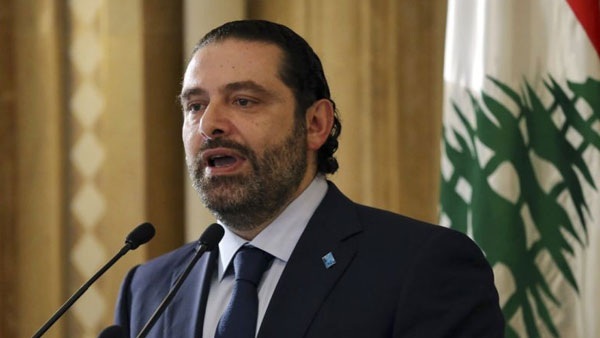 Lebanese prime minister Saad Hariri said he would continue his efforts and efforts to form a new government and expressed the hope that the government will be formed by this calm treatment of this problem with all political forces and parties, despite differences and differences between these parties.

This came in a speech to Hariri during his reception tonight in his home in the middle house, about 70 students from Stanford University, who visit a university in Lebanon.

Hariri said: "The formation of the government must be patient and handle things sensibly so that the problems faced by Lebanon can be resolved, otherwise we will not be able to solve these problems and promote the state."

He added: "What distinguishes Lebanon from other countries in the region is the democratic system and its diversity, and as you can see, we live in an area of ​​unrest and war, but Lebanon remains God and the will of the Lebanese and their to thank for its safety and stability.

"Lebanon has suffered a lot in the past from wars, Israeli aggression and murders. Now we have a unique opportunity to promote the country, to restore the economic situation and to solve the problems we face, especially the problem of displaced people. Syrian. We are trying to take this opportunity through the Cedar Conference decisions to rebuild the infrastructure and promote the country as a whole. "He said.