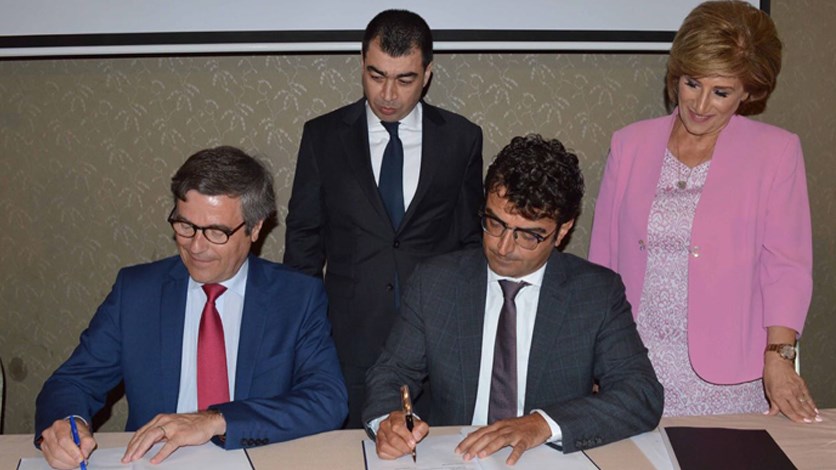 Beirut witnessed a ceremony in which the Notary Council in Lebanon signed a cooperation agreement with the High Council of Notaries in France, under the auspices of the Minister of Justice in the Caretaker government, Salim Griissati, at Hotel le Gabriel-Sofitel.

The writers, who thanked the President of the Republic, General Michel Aoun, for their encouragement to take this step, emphasized the importance of this signing in the modernization of their profession.