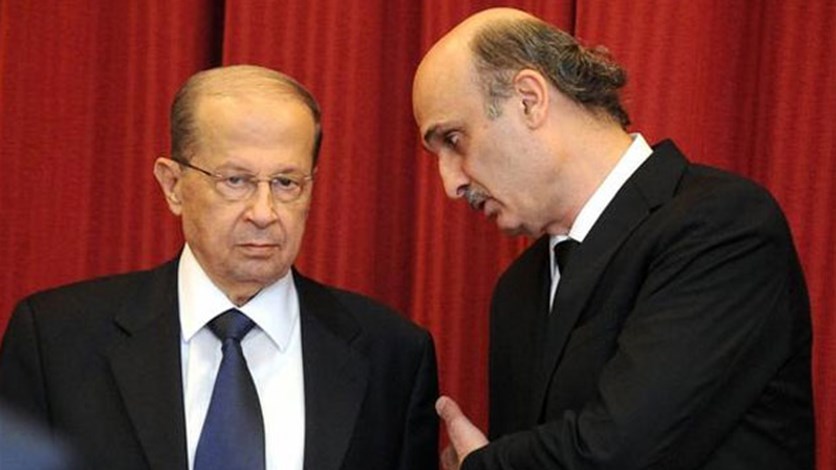 Higher sources in the Free Patriotic Movement told the Al-Akhbar newspaper that the delay in forming the government was due to "external detention by carrying out internal forces – Jumblatti, and in the light of a silky shortage."

"Geagea is personally responsible for defeating the Covenant and weakening the President of the Republic." He implements this policy for personal purposes, apart from the agreement of the Marab and the policy of the traditional forces to support Christians. "

The newspaper pointed out that "these are inventing the Syrian issue in the same context to delay the formation of the government."

"We work with Syria in accordance with existing relationships, and we do not need more than that," she said.