Syria pays the electricity bill for its refugees to Lebanon 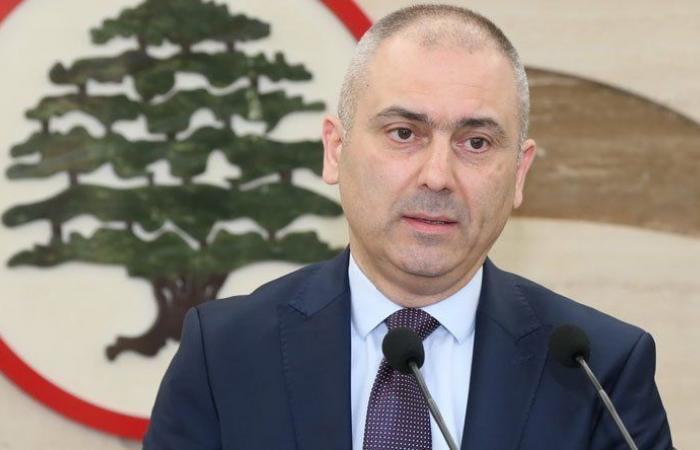 Arab window The head of the Movement for Change, Eli Mahfoud, said that as long as the Lebanese state buys electricity from Syria and pays about 400 billion lire, and because Lebanon has the burden of Syrian asylum, we propose that the Lebanese government force Syria to to bear part of these costs Especially if resorting to the Lebanese treasury heavy losses to carry the least of Syria in terms of electricity.

"According to some media reports, all the talk about the Russian police entering Lebanese territory is rejected, even in the form of a timer." Let everyone remember that the Arab deterrent troops of the 1970s, from the temporary to the Syrian occupation, directly hatched for many years.

In Lebanon we have our military and security institutions and we do not need a foreign army on our country. "I appeal to officials in Lebanon, at all levels, friends and opponents to discover all the horrendous plans for the future of this country and to have one hand to reject all projects." We are foreigners the east or the west, enough for our crises, do not slip away for more. "What they do is lebanon is dangerous, do not allow it. If the temple falls, it will fall on our heads."