The birth of a government or a struggle for power? 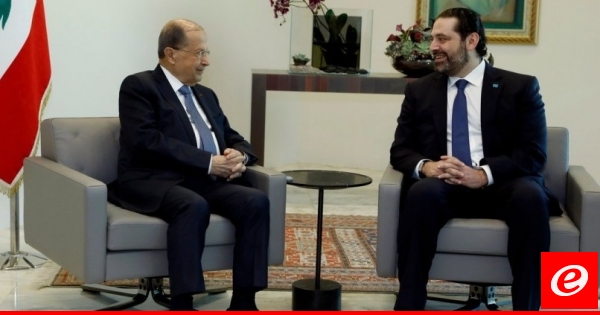 Many of the Lebanese call the month of September the "M", as it is the month in which they are looking for winter mummies and fuel oil for heating, in addition to preparing for the school season, with the burden on the citizen, but before the start of the Eid al-Adha's holiday The media, close to the president of the General-General Michel Aoun, set the first of the following month as a time limit for the formation of the government.

So far, nothing suggests the imminent birth of the government, in the light of the collision at the level of the share of both the Lebanese armed forces and the Progressive Socialist Party, which means that the local contract is still the same if ignored. what is being said about it Foreign contract, what does the president of the republic do to move stagnant water at this level? 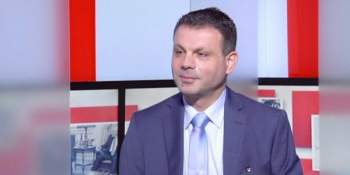 On this subject, the constitutional expert Adel Yameen stated in an interview with the "Bulletin" that the President of the Republic has many political and constitutional options that could lead to the withdrawal of the mandate of the nominee premier in the context of the country's efforts. out of the current impasse of the government. Point out that the president can send a message on television to the Lebanese, in his capacity of head of state and as a symbol of national unity and charged with the protection of the constitution, in which he observes the fate of the formation and the obstacles and the obstacles with which those responsible are confronted, presents, pointing out that the moral impact is great.

The second step that the president can take according to Yammine is sending a letter to the Lower House in accordance with the provisions of article 53, paragraph 10 of the Constitution. Parliament must meet within three days, as determined by the House of Representatives. "This measure may be a recommendation by the Parliament to the President calling for the withdrawal of the mandate of the nominee premier and issuing a presidential statement on this issue, including the call for new parliamentary consultations," and stresses that talk about the lack of an explicit deadline for the Prime Minister in the Constitution, That does not mean that they are open, but that the authorship is an immediate obligation to delay Wen, and by extension there is something in the doctrine of the reasonable term, is known "that we are now outside or at the edge of the end."

In addition, Yamin emphasizes that the above does not preclude a deputy from imposing a temporary time limit on the prime minister's duties in the appointment, as not possible, referring to the fourth possibility related to the President's request of the Republic of the nominee premier to supply the composition he desires; The President's decision to withdraw the mandate of the proposed Prime Minister and to respond to the President, the decision of the President of the Republic is in itself effective and does not accept judicial review or Constitutional because it concerns public affairs and is not susceptible. for appeal.

On the basis of this reality, the Future Movement is convinced that any option that harms the powers of the proposed prime minister will lead to a new crisis instead of helping to form the government, which can not be approved in any way, that is, it will open the door to the power struggle between the Presidency Republic and the presidency of the government. 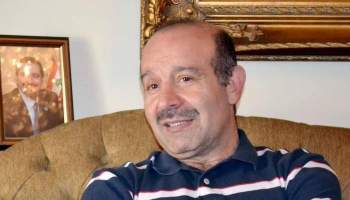 A member of the Political Bureau of the current Member of Parliament, Mustafa Alush, in an interview with "Bulletin", that any matter raised by the Constitution to accelerate the formation of the government is welcome, regardless of whether it is the powers of the President of Being the Republic Or the other, emphasizing that the "future" does not want to open a blow of nothing, but the powers of the President or the Prime Minister designated in the Constitution, and not open the door to diligence with regard to the powers of the proposed Prime Minister. , claiming that nothing sets a time limit for the completion of the government.

Alloush stressed that the talk about the recommendation to withdraw the mandate of the House of Representatives was not included in the Constitution, pointing out that any unconstitutional solution would be a "coup d'état" that would shake the internal situation and express its conviction. that the President will not go to this step knowing that it is a step in the direction. "Our position will be to preserve the constitution, because it is not the opinion of a strong president or the opinion of a strong prime minister, but only a constitutional opinion."

In short, Alloush believes that the step that the President of the Republic can take is a sentimental message, in which he presents the relevant facts or issues issues to encourage the formation, if he wants to maintain the stability and continuity of the settlements that make him have brought the presidency, but if he wants to get out, the situation gets worse.