The incident of the Lebanese in Medjugorje, "said the head of the Youth of Mary group of LBCI 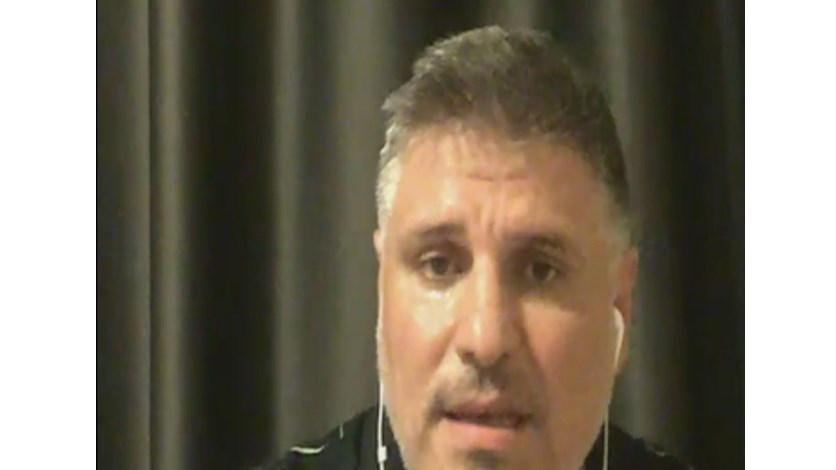 The head of Mary Nacuzzi's youth group told LBCI the truth about what happened to the Lebanese people in Medjugorje before she left for the Croatian plane to return to Lebanon.

A plane from Croatian Airways refused to transport 1100 Lebanese who were in Medjugorje on their way back to Lebanon because of the appearance of poisoning symptoms in some of them. The captain refused to take off. Nineteen of them were taken to hospitals. To view the news Click here …