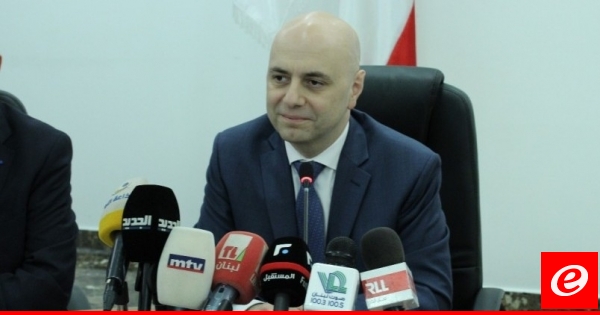 Minister of Health Ghassan Hasbani said in a television statement that the Ministry of Health deals with citizens equally.

Hasbani pointed out that the Ministry is waiting to determine the costs of treatment of the child Mohammed al-Ota even abroad in an estimate to follow up the file, noting that the Minister of Finance in the interim government Ali Hassan Khalil can not sign the transaction if there were no specific costs.

For its part, the Minister of Industry in the Hussein Haj Hassan interim administration said that the children's file was taken more than once to the Ministry of Health, emphasizing that "we were in the service of this family and will remain in service".