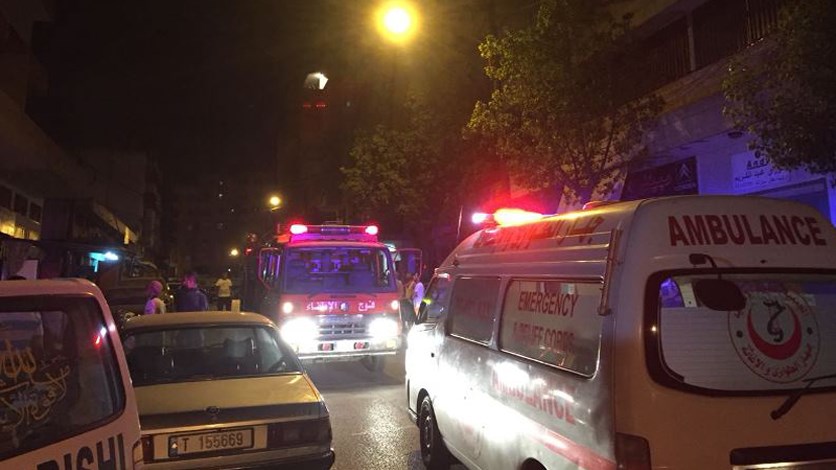 Fire broke out in a house near the former Biltaji station in the Khankak district of Tripoli, where two women were injured in case of suffocation and two legs of fire and suffocation.

The fire service of Tripoli worked to extinguish the fire, and the emergency elements of the emergency medical organization in the Islamic Medical Association & # 39; wounded the four, and then transferred the two women to the hospitals of the oppressed and Menla for processing according to the National Agency.