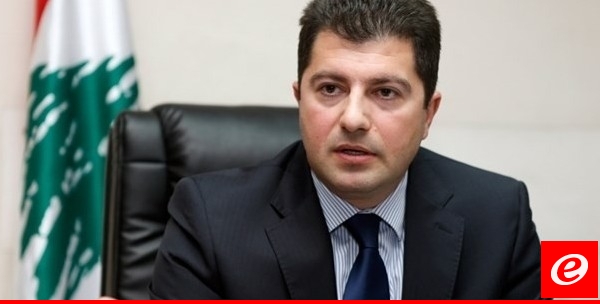 House Director General Ronnie Lahoud said that "those who are dealing with the problem of housing are working to find a solution."

Lahoud said in a radio interview that "the Minister of Finance in the interim government urges Ali Hassan Khalil to speed up access to a quick solution in this regard and confirms the willingness of the ministry to support the loans to re-enter. to work."

He said that "the crisis is deteriorating and that it is beginning to affect social and economic damage and is afraid to refute the security situation", and notes that "my ambition is to be resolved by the end of the year".

Lahoud explained that "we no longer receive new housing requests not to link the citizen to new applications and not to cancel previous files or requests until the termination of old applications."