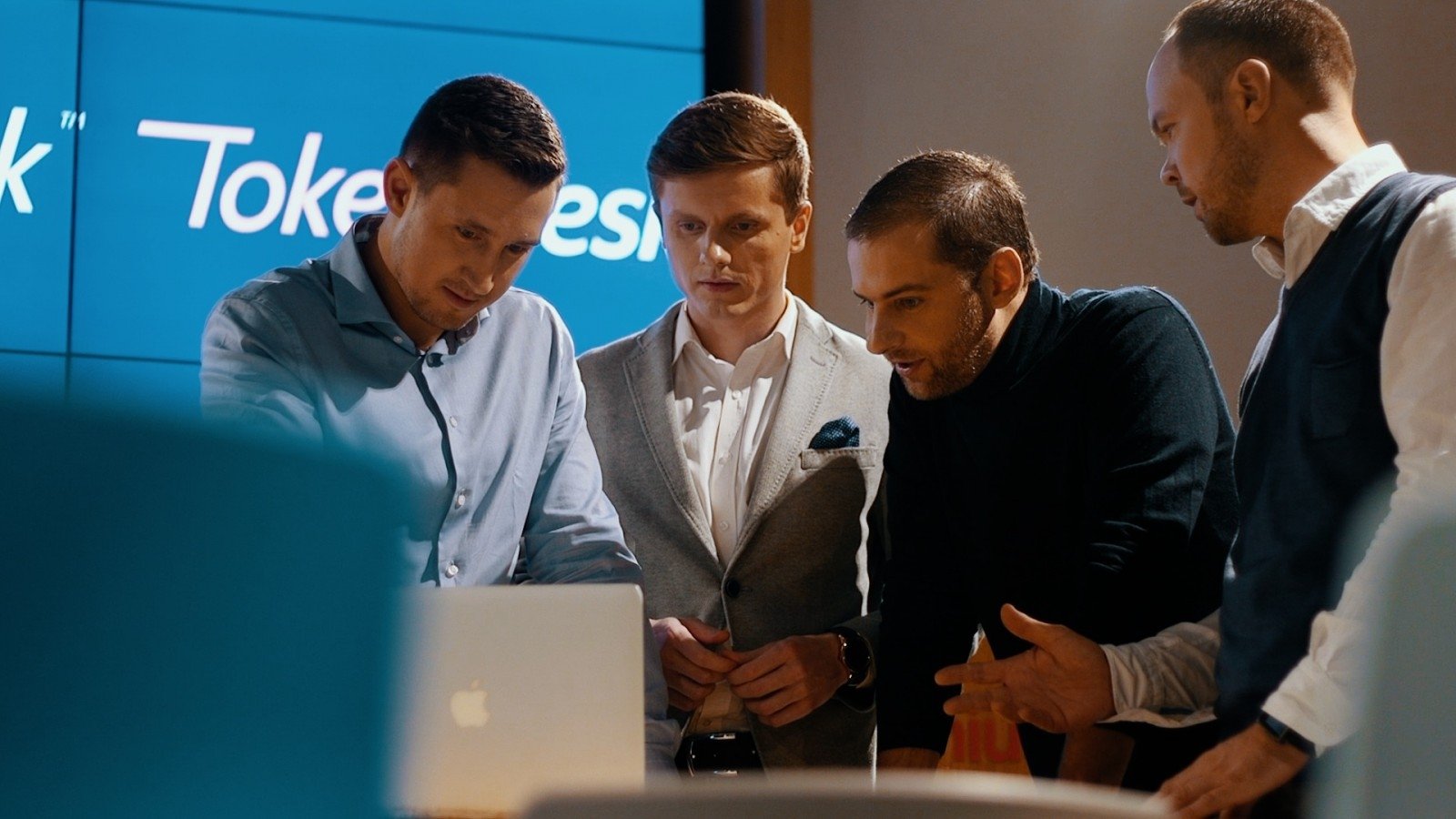 At the end of last year, the TokenDesk project, which became the former mayor of Vilnius, Artūras Zuokas, who had invested heavily today, made ambitious business plans, a huge turnover and a profitable project.

Distributed badges today amortized with more than 98%. and does not cost 2 cents, although the price of $ 15 was promised at the start of the stock exchange.

However, Gintaras Tamošiūnas, a former member of the Seimas, TokenDesk, believes that this project will be further developed.