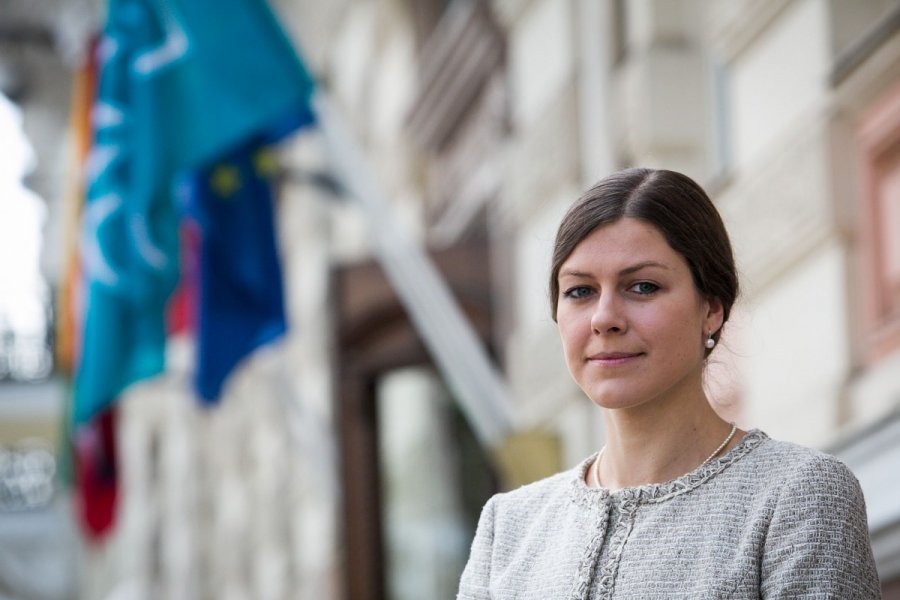 Current consumption data show that inflation is not currently growing in Lithuania. In the first half of this year, the real volume of retail turnover, or the rejection of the price change, rose by no less than 6%, while the turnover of catering and beverage suppliers grew by 9% per year. These data illustrate that price increases not only jeopardize the appetite for consumption, but that even more and more money is left to the goods and services of the first necessity.

Despite these tendencies populist horses are actively saddled in the public space to combat the price obstacle.

It is true that the future of inflation does not permit some of the objective factors of international commodity markets to take place: the predicted increase in food commodities caused by global maize crops is also worrying due to instability in the oil market. However, this is the general trend for all countries that we are forced to import and we. From the others we distinguish ourselves by the high cost of services, the cornerstone of higher inflation. However, this trend is driven by the objective increase in labor costs for staff in the services sector. It is nothing new, faster than the average price increases in service since 2014. In the middle of the year it was programmed by market legislation, because specialists in the services sector are constantly failing. The tangible inflationary bottlenecks that can be spread by government officials are therefore still objectively difficult to identify. 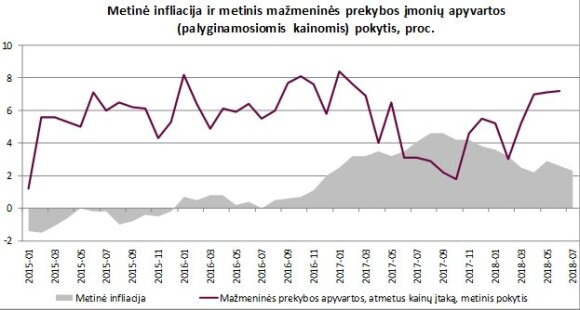 Moreover, why is inflation so strong now? More than half a year ago, according to this indicator, Lithuania was the highest in the EU ranking. At that time we saw a double higher price increase than now, but in that time this phenomenon did not attract much interest. Will not the populist games of the upcoming elections be packaged in a noble ambition?

The price-fixing measures mentioned are no less surprising. First of all, of course, limiting the working hours of large supermarkets, so that small businesses can earn money in the weekend, hoping for lower prices in one way or another. Concepts such as "economies of scale", or the basic element of the economy, as price dependence of the demand / supply ratio, were clearly not configured in the preparation of such proposals in discussions.

Another proposed alternative – the introduction of VAT incentives for certain foods or even the lowering of the total VAT rate – is also criticized. First of all, it is very difficult to ensure that the VAT reduction reaches the consumer instead of meeting the intermediaries. Secondly, even if the consumer is affected by the effect of the reduction of VAT, they would not behave fiscally during the economic cycle phase. Economists call the proximity process of such a government. In general, instead of attracting the financial pillow at the time of an economic upturn, the government is promising to reduce the consumption taxes and thus the budget income. Somewhere heard, right?

Where, 2009 has shown that in the event of a crisis we have to pay scrappage bands, but this was not really a pleasant procedure. This is not what adult people or intelligent countries do. So, whatever it would be to throw a crowd of sweets against voters before the election, it would still be worth it to rely on the principles of sustainable growth and budgetary discipline. The time is neither suitable for the general reduction of the VAT rate nor for the introduction of new VAT incentives.

The price trends are determined by the market, the more efficient it is, the better for all participants. Any additional regulation and intervention in a functioning market relationship disturbs them and reduces efficiency. The only area that the government has to deal with, recording and eliminating competition violations and ensuring market efficiency will not be the other effort.