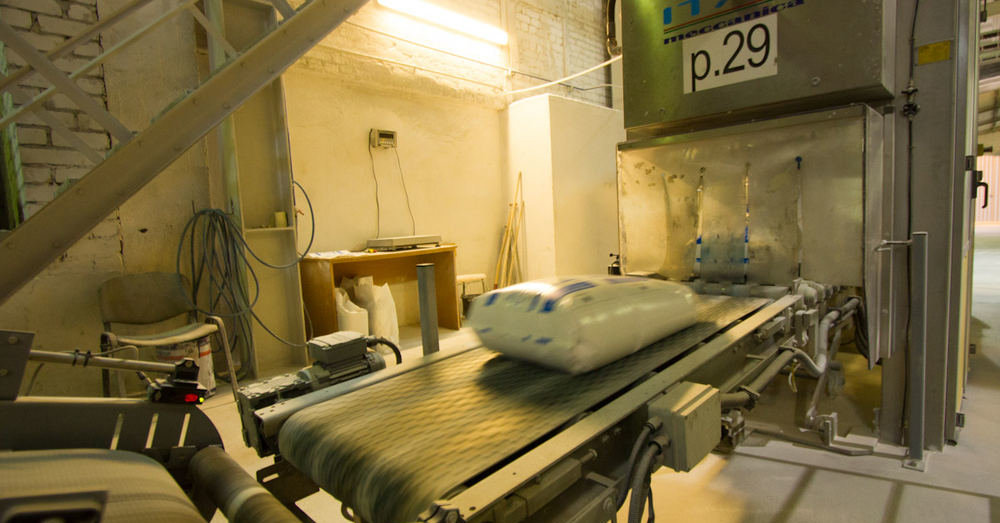 The company is organizing a new fertilizer next week – the launch of a ceramic carbamphosphate – to open the workshop.

In April, Verslo Žinios wrote that such fertilizer was produced so far by one of the factories in Dubai, from which Lifosa took over the technology.

In August 2017, the company opened 19.6 million litas. A new workshop for the production of soluble fertilizers.

100% Lifosos shares are owned by the EuroChem Group, which is registered in Switzerland and holds 90% of the shares. owned by the Russian businessman Andrew Melnychenko, managed by the Cyprus company AIM Capital, the remaining 10%. owned by Midstream Group, a Cypriot company owned by Dmitry Streznev.