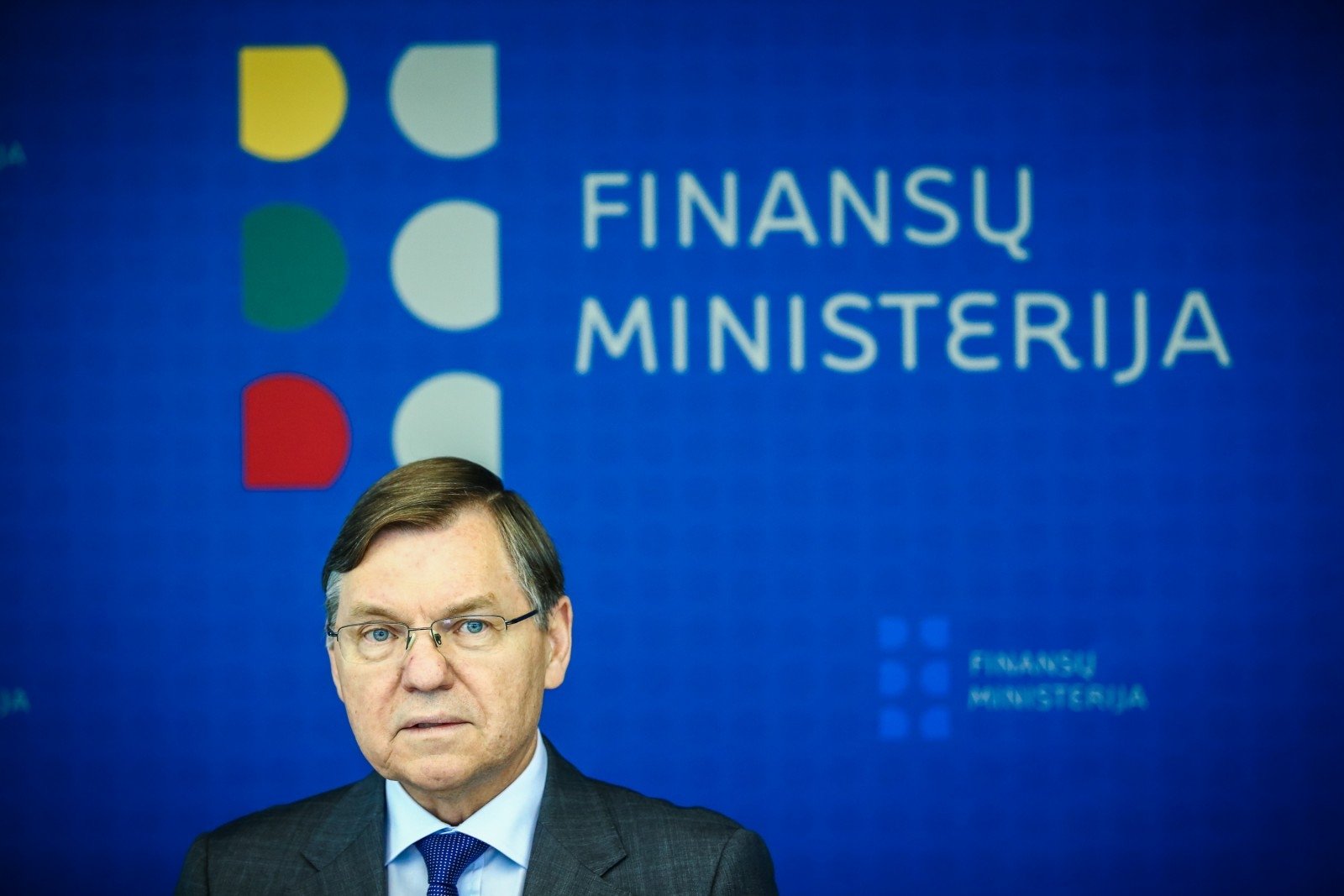 This issue was launched on April 24, at the last auction of the additions on July 30, bonds were sold for 14 million. euro, the average interest rate was 1.112 percent. After the Monday auction, the total nominal issue reached 156 million. euro.

GS's demand for the auction was 26 million. EUR, of which 23.7 million. The euro included competitive offers.