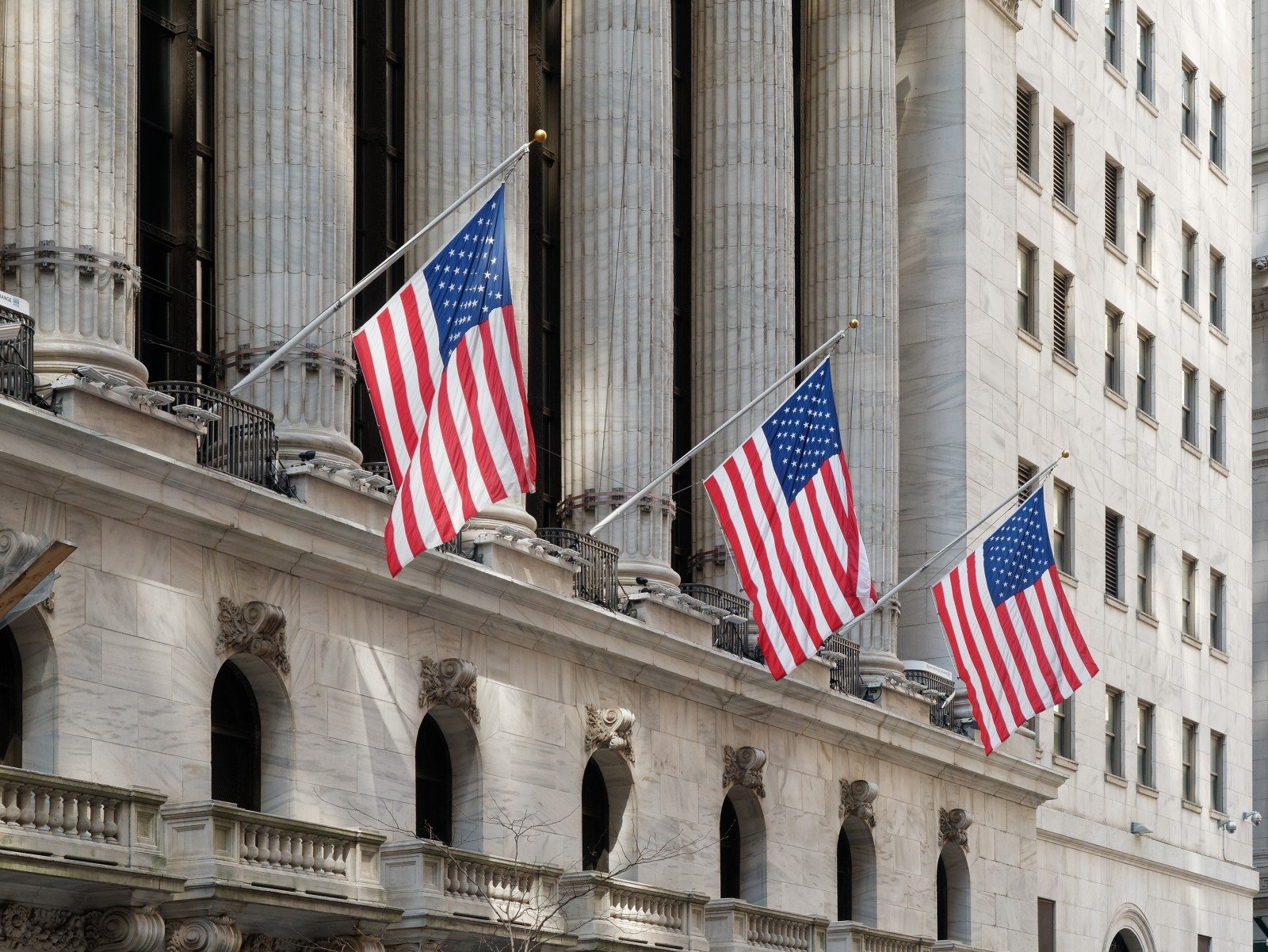 The trading week in the US started fairly positively yesterday. All three main indexes recorded growth at the end of the session. Granted, they were not very big.

The industrial Dow Jones, which exceeded almost 0.4 percent, once again seemed the best. S & P 500 and Nasdaq showed a more moderate growth, but both came in a few steps from record highs. Of the individual sectors, the shares of energy and raw materials companies were the strongest.

No significant macroeconomic indicators have been announced today and today there is no intention to do so.

The pre-trading session is still positive. Many shares are rising and investors are hoping to see a new S & P 500 record today. Market participants expect that positive news from the China-US talks will soon be re-launched. Admittedly, D. Short is not so happy with that. Yesterday he announced that he did not expect much of the conversations and could not foresee when they could at least reach the end. It was also confirmed that more than 200 billion dollars were spent on the introduction of tariffs. USD for goods from China.

The attention of many investors nowadays goes to the American central bank, FED. Tomorrow the minutes of the last meeting will be made public. We will look for suggestions for possible problems that the FED can see, which could influence future growth prospects.

The current situation on the Asian markets was not bad either. Most of the major indices in the trading session were colored with green. Nikkei 225 gets almost 0.1 percent. while the Chinese shares rose significantly. The Shanghai index rose to more than 1.3%.

Market participants are optimistic about the upcoming talks between the US and China and expect to find a solution. Admittedly, many analysts doubt that all problems will be resolved during the renewed negotiations.

In Japan, a sharp decline was observed between telecommunication companies. According to Kyodo News, the Japanese chief executive officer and secretary of the Yoshihide Suga cabinet have announced that the country's mobile market needs to be reformed and mobile services costs reduced by around 40 percent. Such a step could be a serious answer to the financial results of the telecommunications companies in the country.

European investor sentiment is also pretty positive today. Large regional indices are rising to the top. It is striking that the campaigns of Italy and Spain are increasing.

There are currently no significant macroeconomic indicators in Europe.

BHP Billiton, the largest mining company in the world, has today received a lot of attention from the market parties in terms of market capitalization. In the last financial year, which ended in June, it earned 3.71 billion. USD profit. It is 37 percent less than a year ago. Such a decline was largely attributable to one-off items and their rejection was more than exceeded by expectations. It is true that rising costs have contributed to lower profits.

BHP Billiton announced record dividends, which represented a total of $ 1.18 per share last year. The company has drawn attention to the slowdown in economic growth in China, which may be the outcome of many companies that produce raw materials. China is the largest buyer of many raw materials.

Meanwhile, the world's largest non-financial corporation, the Norwegian real estate fund, said it earned 1.8% in the second quarter of this year. return on investment. The largest increase was generated by the appreciation of shares in the oil and natural gas companies. Admittedly, the growth of individual companies has contributed most to expensive Amazon shares. The fund divided its assets into three major parts. At the end of the last quarter, 66.8% The portion of the fund's assets went to shares, 30.6%. – fixed income securities, 2.6% – real estate.

Oil gets worse. Today, market participants can predict the US Fuel Institute's forecast for a change in US oil reserves last week. Official statistics will be released tomorrow. The Iranian oil minister said yesterday that French energy giant Total has officially abandoned the South Pars natural gas project in Iran. This was due to possible US subsidiary sanctions against companies that will continue to cooperate with Iran.

The dollar continues to decline. The DXY index, which represents the dollar exchange rate against the other six main world currencies, is already falling for the fifth consecutive session. D. Short also contributed to a large extent. The US president has once again criticized the monetary policy of FED and its leader, Mr. Powell, yesterday. D. Short is not satisfied with the increasing interest and promised further criticism of the FED if they continue to rise. American interest rates have already doubled this year. The nearest central bank meeting will take place next month and market participants predict that this time interest rates will be raised again. Currently they range from 1.75 to 2 percent.

No significant macroeconomic indicators are published today. Tomorrow we will be able to evaluate the report of the last FED meeting. In addition, the sale of non-new homes will be announced and US oil stocks last week. On Thursday, the American, Eurozone, German and French services and production indices appear on the market. The report of the last meeting of the ECB will also be made public. In the US, the number of unemployed applications will be standardized. Finally, at the end of the week, we will learn American data on orders for durable goods.

This marketing message is based on information from marketwatch.com, reuters.com, finance.yahoo.com, bloomberg.com, investing.com, forexfactory.com, investopedia.com, cnn.com, forbes.com. The MC has not verified the information and therefore does not guarantee accuracy, completeness, etc. This is not personal investment advice, since a marketing report is drawn up without taking into account the investment objectives, risk tolerance, financial status, etc. of the individual. The information reflects MC's advice at the time of filing and can change at any time. The MC does not undertake to update the information in the marketing message. We recommend consulting independent financial advisors before using the information in your marketing message. This information is intended for potential high-risk investors, they can lose 100%. of the invested capital and this has no significant effect on the normal life of the investor (his family). An investor seeking a higher return must have an acceptable high price fluctuation of the financial instrument. This information is not intended for persons who want to protect the invested, guaranteed and / or clearly predicted return on the investment.