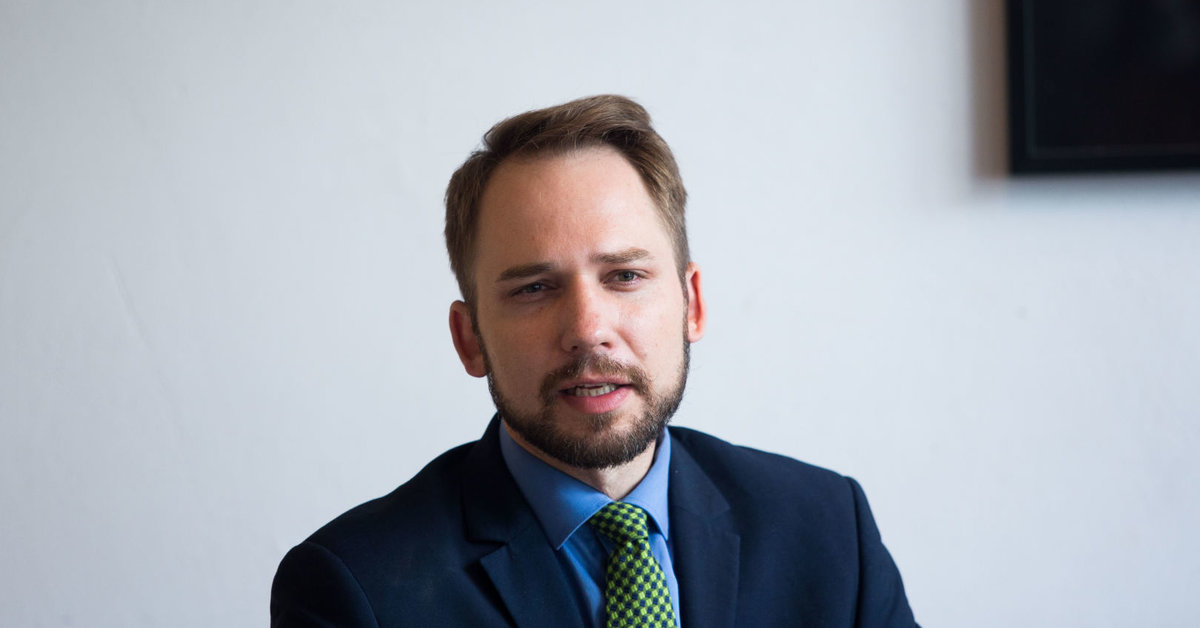 When LNOBT director J.Sakalauskas informed the BNZ, four new departments will be set up to coordinate the work of the department in four key areas.

"The ministry of art combines everything that has to do with the scene – from art collectives, choirs, ballet artists to scene clerks, stage designing services, and will unite to better coordinate all processes", – said J. Sakalauskas.

According to him, the newly established Department of Human Resources and General Affairs will take care of personnel, legal and tender issues. The purpose of the Department of Equipment and Building Operations will be to connect the departments and services responsible for economic matters, equipment production, security and events. The sales department coordinates the service of viewers, advertisements, sponsoring searches and education.

The head of the LNOBT says that only the deputies will be affected by the structural transformation, they will be replaced by department heads and they promise that the heads of the most important departments and services will not change to maintain uninterrupted work.

"It's only about those departments that will be new, as well as the location of department heads – the top priority will be for the theater people, but new people will come," he remarked.

The delegates of the director Naglis Stancikas and Laima Vilimiene left office in the summer – the latter won the competition for the leaders of the Klaipeda music theater and since mid-August occupied this former function of J.Sakalauskas.

At that time, according to J.Sakalauskas, N.Stancic left his position "by mutual agreement" and this should not have been related to changes in the structure.

"The biggest problems were with him, I came up with a new vision, it makes sense that we worked together for half a year and realized that there are a number of differences of opinion about how theater activities can be developed, to develop projects," he explained.

The conductor Robertas Šervenikas, the head of music for the daily LNOBT, told the daily "Lietuvos rytas" that "changes in the heads of subdivisions are not communicated", there is a lack of confidence, a desire to get rid of those who had the responsibilities with the former leader, the people communicate with each other ".

It is said that he already contacted the Ministry of Culture in May and wrote to Minister Liana Ruokytė-Jonsson that the director "deliberately impedes the performance of the functions of the music manager", unilaterally changes the repertoire of the new season, "together with director Gediminas Šeduikis the composition of the plays is formed and the designation of conductors "," has not yet given a strategic action plan ". R.Šervenikas has no doubt that he will be released from office.

According to J.Sakalauskas he has not yet spoken with R.Servenik, but he assured himself that "negotiations will take place".

"Everyone is back after the holiday, we will continue to process the structure of the structure, so it is clear that there must be talks with those people who will be affected." The only guide that can be touched is Robert Schervenick, the music director, but the negotiations with him have not yet begun, "he said.

J.Sakalauskas confirmed that the influence of the former old theater director Gintautas Kevicius was felt in the theater.

"Relationships have been developing for more than 15 years, the new CEO expresses his thoughts, views, what he wants to see, what needs to be changed, where he sees some sort of problem." Of course, when you look for resistance against the sometimes incomprehensible logic, there are suspicions that an old structure, informal relations and other conflicts arise (…). What remains after a former head director, makes that I can manage this theater less easily, can communicate information and I need our internal discussions The situation is complicated, of course a part of the theater people is loyal to another leader, "he said.

J. Sakalauskas, who won the Ministry competition, LNOBT, took the lead in this fight. Until then, more than half a year, the theater was temporarily led by financial manager Sigitas Žutautas, replacing G.Kevičius who had been in charge of violations for 15 years.