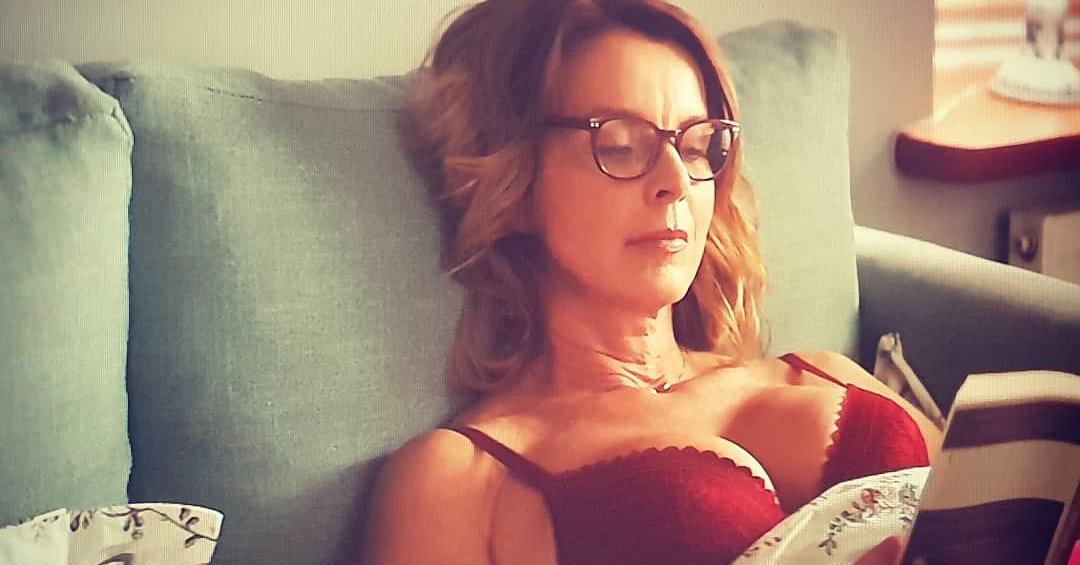 Asked whether it is part of a new film campaign, Tadas Vidmantas laughs at the fact that it is a good photo. "Actually, this is not very tough here – I just gave a nice picture of a nice person," the director replied jokingly.

But the director added that this is undoubtedly related to his latest film. 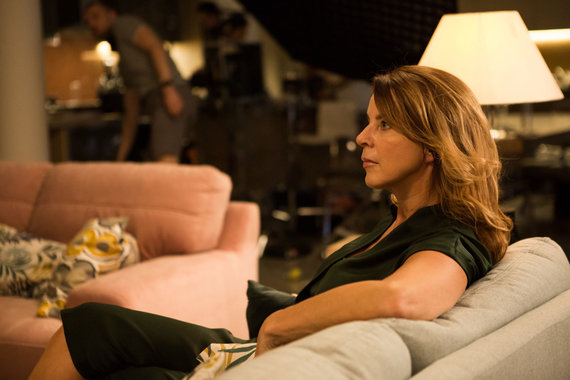 Asked about the public image, her hero Inga Valinskienė was laconical.

"I do not want to say anything about the scenes in which the films and those in which part of the clothing was to be wasted, because I still did not let the producers do it, but you probably understand from the title of the film that there will be intriguing things. happen, "said Inga Valinskienė.

This is the first role of Inga Valinskienė in the cinema. Asked if it needed much courage, Inga assured her that she felt good during the scenes.

"I made a little bit of a movie, for me this was the first time for the camera" Everything worked fine because it created a very comfortable environment and I love my body, I'm not ashamed for ", said I.Valinskienė. 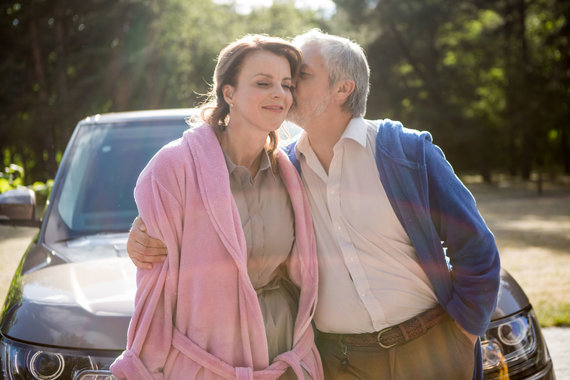 Husbands Simas and Giedrė find that their sexual life is comparable to a buckwheat diet. But one night they suddenly find themselves in bed with another woman. Giedrė remains confused after such an adventure, and Sima's head is completely confused.

The man lifts the cartel and lays his wife in bed with a pair of sweatshirts. Only the swingers themselves, or the party in their luxury home, will not be the one everyone hoped for. 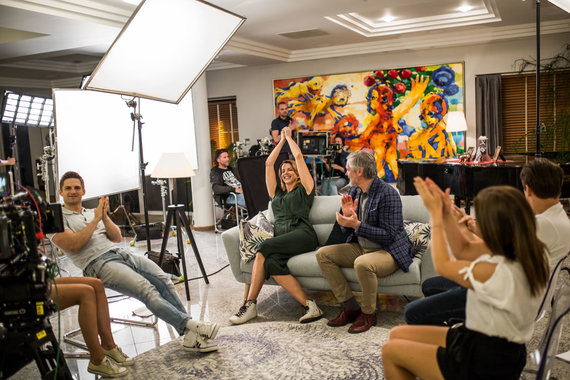 The film director and screenwriter is Tadas Vidmantas. In the film "Vabalo filmai" is distributed by Inga Valinskienė, Martynas Nedzinskas, Gelminė Glemžaitė, Vytautas Kaniušonis, Giedrius Savickas and others. "Lithuanian Lingerie" will be available in all major cinemas from 2018. 26th of October.