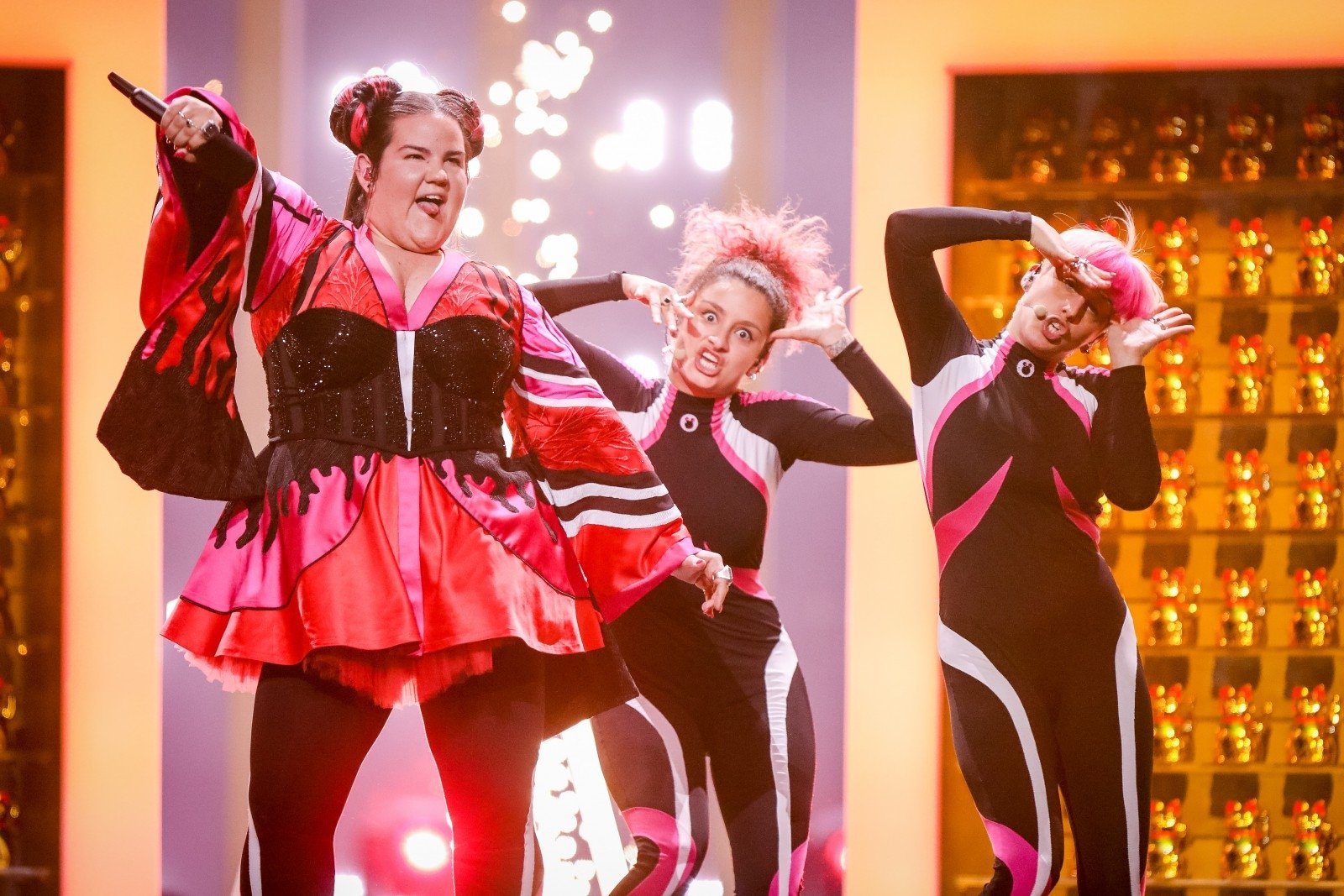 One of the signatories to the website of the British newspaper The Guardian is one of the founders of Pink Floyd, Roger Waters, and the British filmmaker Ken Loach, both known as activists who fight for the rights of the Palestinians. Among the signatories are directors Aki Kaurismaki and Mike Leigh, actress Julie Christie, singer Helmut Lottis and musician Brian Enas, as well as six Israeli artists.

The Israeli performer Netta won "Songfestival" in Portugal with her song "Toy" in May. This means that the competition must take place in Israel next year. Calls to boycott Israel are rare. But they are controversially judged, because critics believe that the limit of anti-Semitism goes further.

In the letter the European Broadcasting Union (EBU) is invited to transfer the tender to another country. "As long as the Palestinians do not enjoy freedom, justice and equal rights, they can not have a normal relationship with the country, thereby depriving them of their fundamental rights," he said.