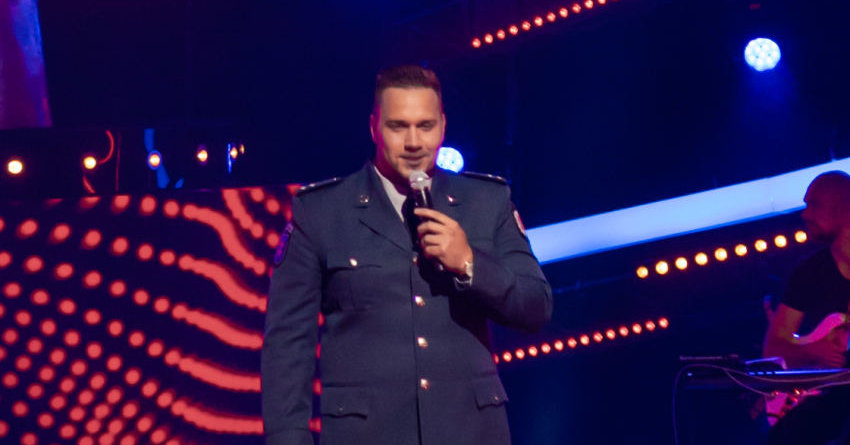 "Whatever the screen is, but you sing like God," Inga Jankauskaitė, who had turned to him, had not yet seen the participant. But when Nerijus appeared, the teacher was even more surprised: the participant wearing a policeman-uniform on the scene.

"Do you know how a woman is in uniform? Did you do that special, did not you?" – was surprised by Inga Jankauskaitė, who was fascinated. However, Nerijus assured him – this is a very important part of his life, so wearing a uniform in such a project is a great honor for him.

"The way you created the miracle during the show, I put it on the whole project and I waited, I'm looking for such male voices covering the whole arena, where are you listening, and this voice is full , in which nothing is missing.

Who strokes the heart of the woman and calms the child. I have not compared myself to God, "continued Inga Jankauskaitė.

Nerijus, a promise of those words and Inga Jankauskaitė, who had asked him himself, was sufficient that Nerijus had chosen the team of Inga, even without listening to the remarks of his teacher Donatas Montvydas.

VIDEO: "Lietuvos balse" – the appearance of a policeman 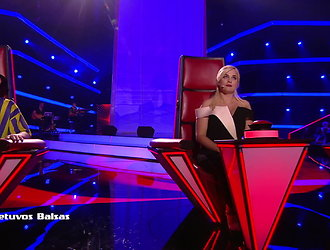 Nerijus Stankus, who has been wearing uniform for several years, says that his determination to come to the project was inspired by his long musical dream.

"I want to have my own songs to listen to, play radio stations or even come to my concerts, but I think this requires a very large preparation, both physically and spiritually.

I decided to take part in the "Lithuanian Balse" because it is a way for me to recognize it, it is like a sporting competition that requires you the maximum, leading to the greatest advancement in personal development, "said Nerijus. Stankus.

If the music of the enormous fanfare is the only work, Nerijus is still unknown.

"I often hear this question, but as always, I can safely say that both the love of an agent and the love of music are an integral part of my life.This is my way of life.However, there is only one need choosing them has not happened yet, and if that happens, I will decide, "said the participant vigorously.