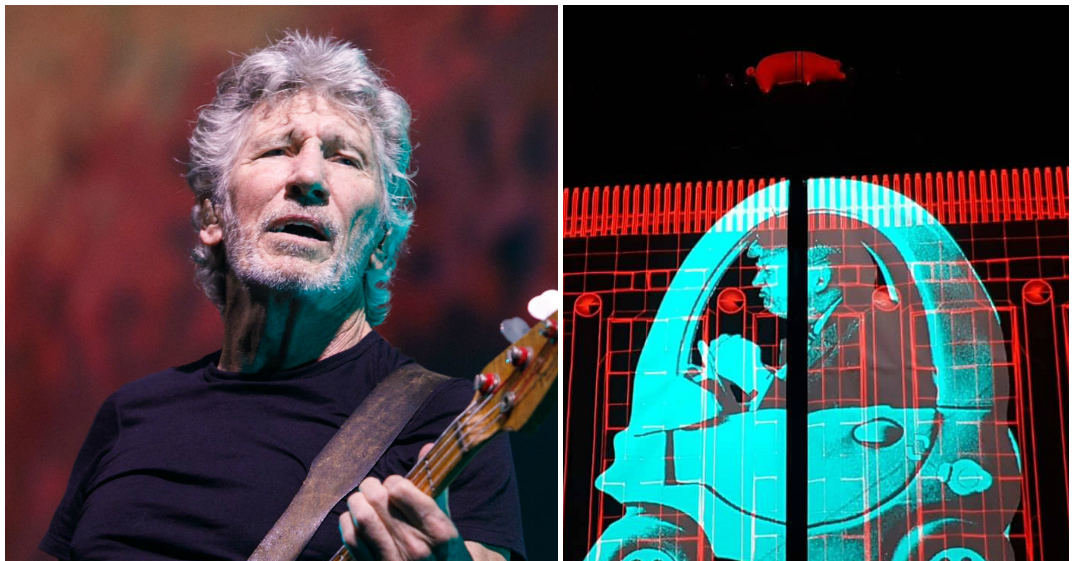 During the concert, Roger Waters presented the most famous Pink Floyd and his best solo songs. Music fans have heard the best rock from R.Waters for solo hits and classic Pink Floyd songs from Wish You Were Here, The Wall, Animals and Dark Side Of The Moon.

R.Waters also performed with the best songs from the 25th year of a new solo album "Is This This Life We Really Want?" Released in June.

Loyal fans waited for the concert and spectacular performances. The musicians change their concerts into real rock performances, which use huge decorations and huge screen widths with impressive video projections. 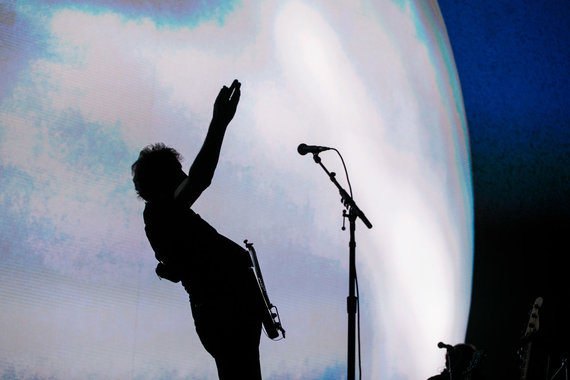 R.Waters is known as a very gigantic showmaker, most concerts are full of legends.

In his performances, the artist uses only the most advanced audio and video techniques, making his concerts equal to the artwork.

The long months of preparation proved a success – fans of sweeps swept tickets to R.Water's concerts in the US and Canada. He did not miss a lot of luck on Sunday evening. It is announced that the Lithuanians have simply shuffled tickets – all seats have been sold. 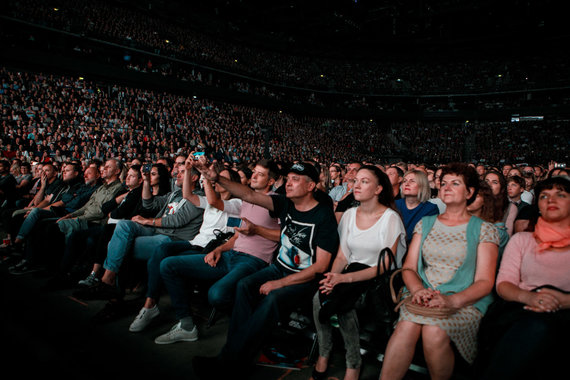 The Pink Floyd Group did not stop loudly his voice or political opinions. And while the concert remained in Kaunas, the group member remained true to himself – his "message" appeared after the release of the concert on the big screens.

Perhaps given that Israeli Prime Minister Benjamin Netanyahu is currently in public in Lithuania and called the thousandth crowd, Waters encouraged "not to oppose B. Netanyahu," "to resist Israeli anti-Semitism."

During the break, the legend drew attention to other problems and called for resistance to winning, even for Facebook founder Mark Zuckerberg.

The scenes also mention Mr. Assange, Russian President Vladimir Putin. Admittedly, the break came to a somewhat positive point – the encouragement to take care of the planet, not to waste the oceans. 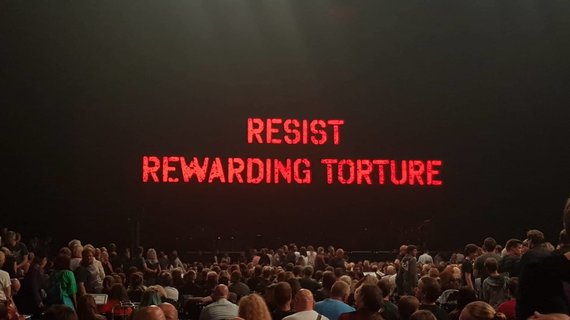 But when Roger Waters returned, political and social motives continued. This time the rock legend has left the mark of the American president Donald Trump, who shows dressed lips on ladies' cloths. There was also a segment where the president was depicted completely naked.

The sentence, which Roger Waters said during the whole round, also went on: "A short is a pig".

Admittedly, R. Waters has clearly expressed his opinion not only in Lithuania – he travels to this politically active market throughout Europe, the US and Canada. 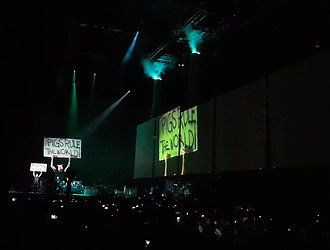 The 74-year-old composer, singer and bassist R. Waters has been the main developer of the ideas and ideas of Pink Floyd.

1965. His and his teammates Syd Barrett, Richard Wright and Nick Mason have become one of the most popular and influential rock music stories. Pink Floyd has sold more than 250 million. The Dark Side of the Moon is still one of the best selling albums in the world. 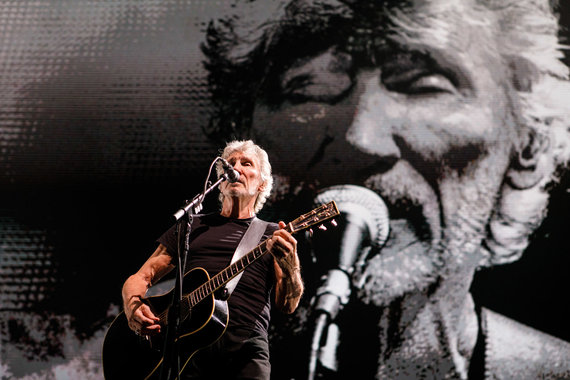 In the United States, this record has record highs of 741 weeks at the top of the list. No less popular was the album of the band and the soundtrack "The Wall" of the same musical film. The band Pink Floyd left W. Waters in 1985. He started solo career.

The legendary developer of Pink Floyd's ideas organized a tour of the old continent after a five-year break. For the period 2010-2013. In Europe, R. Waters then presented the program "The Wall Live". Then 219 concerts were organized, with more than 4 million visitors being visited. viewers. These journeys are by far the most profitable solo artist in music history.