The Rhye Songs About Love in the Vilnius Botanical Garden names 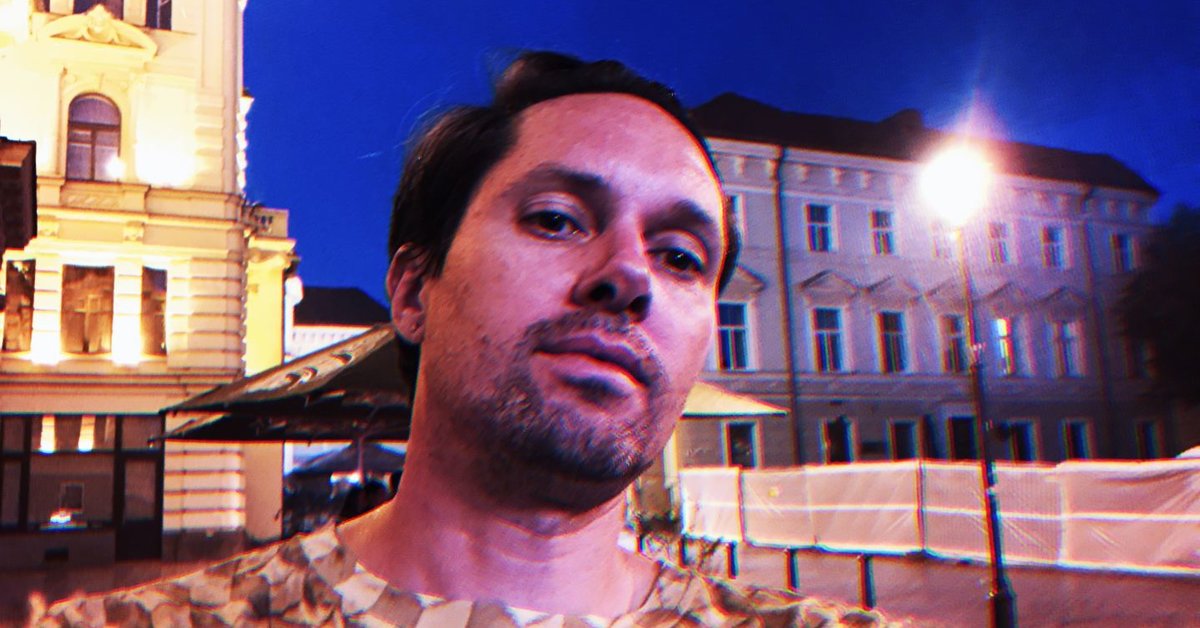 This will be the last concert of the summer season of 8 Days A Week of the music agency. The author of the sex ballads Mike Milosh will go to Vilnius for the second time. After the concert he promises to stay here for a while and learn more about the city.

The concert dives into the trance

"I never saw that the empty space would be so silent at the pop music concert, when I visited him, I noticed that everyone was blindfolded or watching a scene." Rhye immersed them in the trance & # 39 , wrote a powerful music journalist about the concert in Washington this year, orchestral arrangements give you lots of new tones and layers for intimate songs.

Naked women on the covers of their albums symbolize the tragic side of Rhye itself. Clothes do not need him. "Being naked is not being an armor, I want to show the essence of humanity, it's real and beautiful for me," says Mike. He reveals these ideas in enchanting video clips that he directs himself. He recently bought an expensive film camera and filmed his latest work. He still likes to take a naked woman into his life.

His music is like love at first sight. She does not have to be prepared. She is unexpectedly and immediately shocked by her aesthetics. Concert in Vilnius will be a real saint. Valentine's Day runs until the end in the summer. Rhye's appearance at the VU Botanical Garden will also feature national television. Milosh himself on Tuesday after 13 hours. plans to go to LRT Opus Radio and talk about tonight's concert.

On Monday it turned out that the current Milosho girls Geneviève Medow Jenkins grandparents come from Lithuania. That message was a pleasant and unexpected surprise for the entire Rhye team.

The band also plays another musician whose biography is Lithuania. This is Itai Shapiro nominated for the boso group and Grammy. His grandparents also come from Lithuania and spend almost all their days in Panevėžys.

Rhye gave a free evening in the old town of Vilnius:

Music that you must feel

"I'm not anti-star, I just do not care about being famous, it's important for me to make good concerts than to be skinny, I want to sing and I want people to feel my music," says Rhye. While he performs with a full band of musicians, he is the author and producer of all this beautiful music.

In the 2013 debut album "Woman", he did not imagine what the consequences would be. The album has become one of the most recognized and discussed works of that year, and Rhye itself is an online sensation. The main album of the single "Open" is already 100 million times online on the platforms of today to hear. 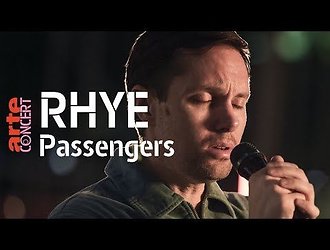 Five years after this album, "Rhye" concert has been played without opening. He "bought" his contract with "Universal" and became a fully independent developer. Of course Rhye had to hold 500 concerts. During that time they traveled very far and created their second battle, Blood. The prestigious magazine NME of this year called it "triumph" and "the talent symbol of Milosho". And Rhye has been re-launched to global concert halls – from major European festivals to Japan and the United States.

Rhye & # 39; s music is very personal. She talks about his own feelings, lust, love, separation. Of course his angelic voice is the first. Many listeners at the beginning even believed that women sang here. Rhye does not meet the standard manliness standards. His music encourages you to feel, to cry and to listen. 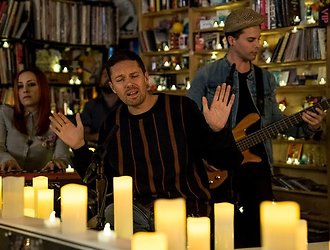 The premiere of the concert, the Golden Parazyth, is especially grateful for the professionalism of Rhye. For them the music of Rhye is very well known: they "warmed" and the first rumbling "Rhye" concert "Lofte". It will be very interesting to see what a new discovery group is doing tonight.

Romantic music is very close to Lithuanians. Anker is expected again this evening. Quiet, soft and sensual music, the soft meadow of the Botanical Garden and the sky over your head – you will certainly not find a better occasion and place for such a concert.