The upcoming "From … To …" show – unexpected changes 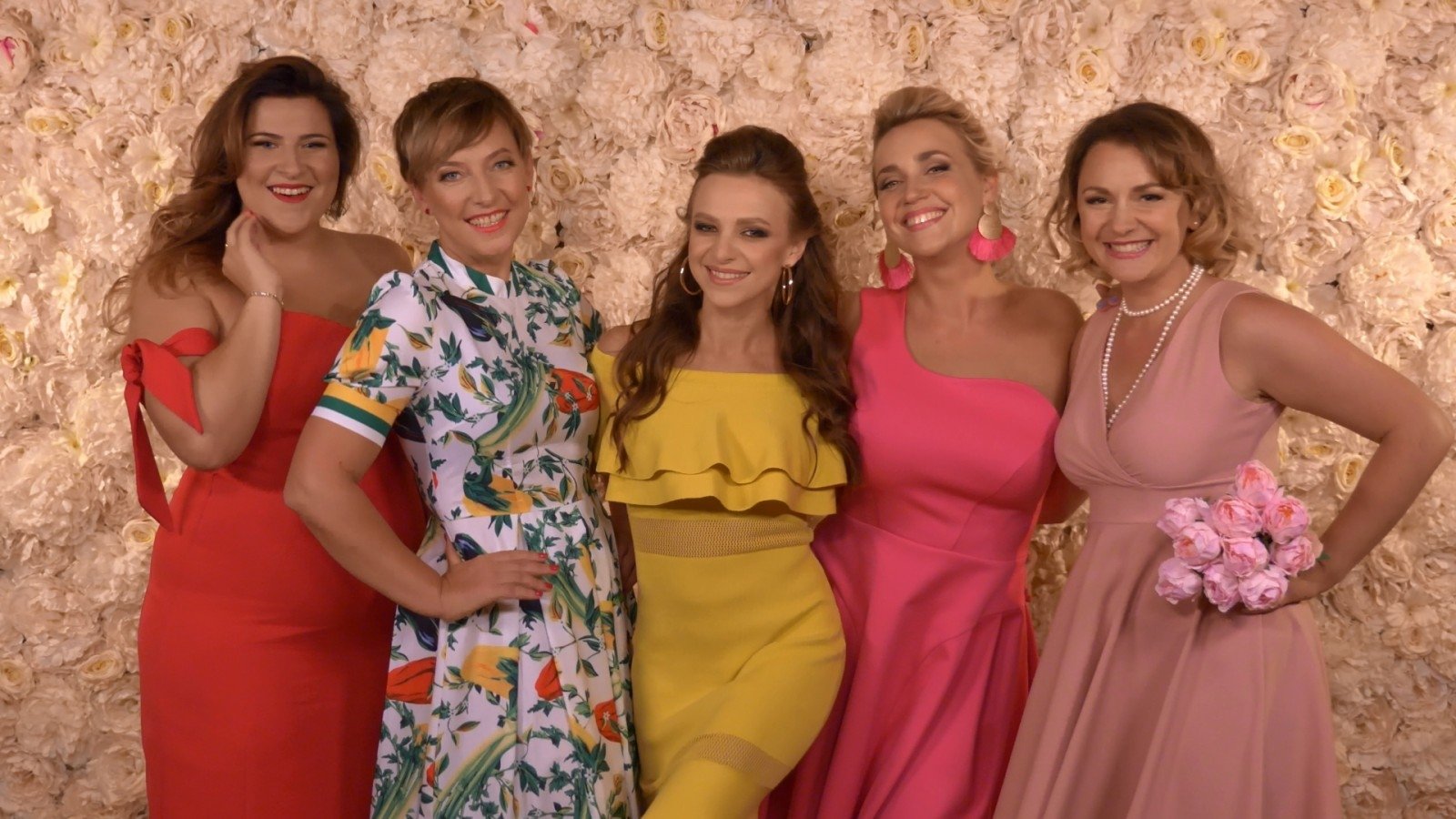 "Since" From … to … "will be three times more, not only the new leader in our team will work, but also new journalists, and in total we will work as a team of six women – we are a kind lifestyle knowledge service, "says Giedrė Talmantienė in a press release.

In addition, Eglė Deksnytė-Kuzmienė, Rūta Lapė, Julija Ziurupa, Saulė Žemaitytė and Eglė Kernagyte will be trained "From … to …". Eagle is not only charged with the driving license, but also with stories about famous people.

"The long-term success" From … to … "the idea of ​​even greater being dictated – for decades this way of life, the name of which has been created by the colleague and the mother of the first Director, Rūta Mikelkevičiūtė, constantly changed and always ranked as a result of baking pancakes at the top.

Of course the reason for our success is the people who are open to us. Very often people are afraid of publicity, but our heroes admit that participation in the "From … to …" program has brought them success – they are determined to make changes or get support from others. The stories we tell about the show often even surpass the best film groups. And this inspires greater work and broader ambitions, "says Giedre.

The increased cargo Giedrė will share with the bright daughter of Vytautas Kernagis, Eglė Kernagyte, from the new season. They change the thread every week.

"We also searched for a man, but then we decided that we would stay with the woman's head Women are emotionally different Eglė – very attractive, very warm personality, loved by the public, and she is very capable of communicate with different people, and it's very important for a women's company to come to an agreement. "Eglė was the hero of our show, and it's great that she decided to become not only a reporter, but also a conspiracy herself."

"I feel very excited," says Eglė Kernagyte, colleague Giedre. – The show "From … To ….", I remember, I was still looking at a child, but now I will represent it myself. The proposal to work for me on this great old team is a big step in my work. I will try to meet the expectations of the team. "

According to Eglė, every new experience is a new step forward for her. "With this team, I believe, we will remain legible and always support each other."

Retired "From … To …" with Egle Kernagyte and Giedre Talmantiene – from 3 September, Monday to Wednesday, via LNK.