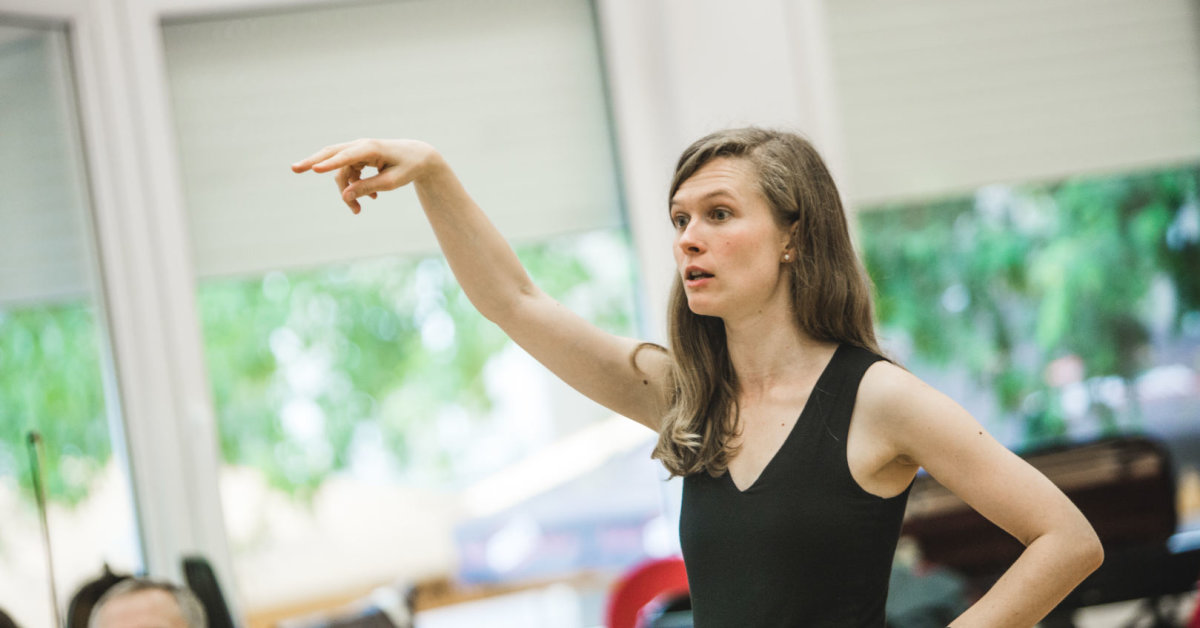 "Great Sunday, August 26, 2018, 11.11.I became my grandmother in the morning.Thank you dear daughter and goddess! I go to new spaces …" – S.Gražinienė wrote on feisbuke on Sunday.

Know that M.Gražinytė-Tyla is waiting for her first birthday in the spring Birmingham City Symphony Orchestra.

It was also reported that the conductor would receive childbirth and baby care leave shortly – from July to November, and will continue to conduct the Birmingham Symphony Orchestra at the Symphony Hall Concert Hall and the band in the world in the new season.

"She remains fully committed to her role as music director and is currently working on plans for the coming new season – they will be announced in the coming months," said the orchestra's announcement.

"The entire Birmingham City Symphony Orchestra family is absolutely satisfied with the great news from Mirror," said Stephen Maddock, CEO of the orchestra.

15 minutes that recalls Blizzard Gražinytė-Tyla became the conductor of the symphony orchestra of the famous city of Birmingham in 2016.

Conductor Mirga Gražinytė-Tyla puts energy on the stage, she does not miss the expression, and professionals praise her for precision, accuracy, style and the ability to find common language with the orchestra.