A specialist calls for concern: in Lithuania, an increasing number of obese children and adults 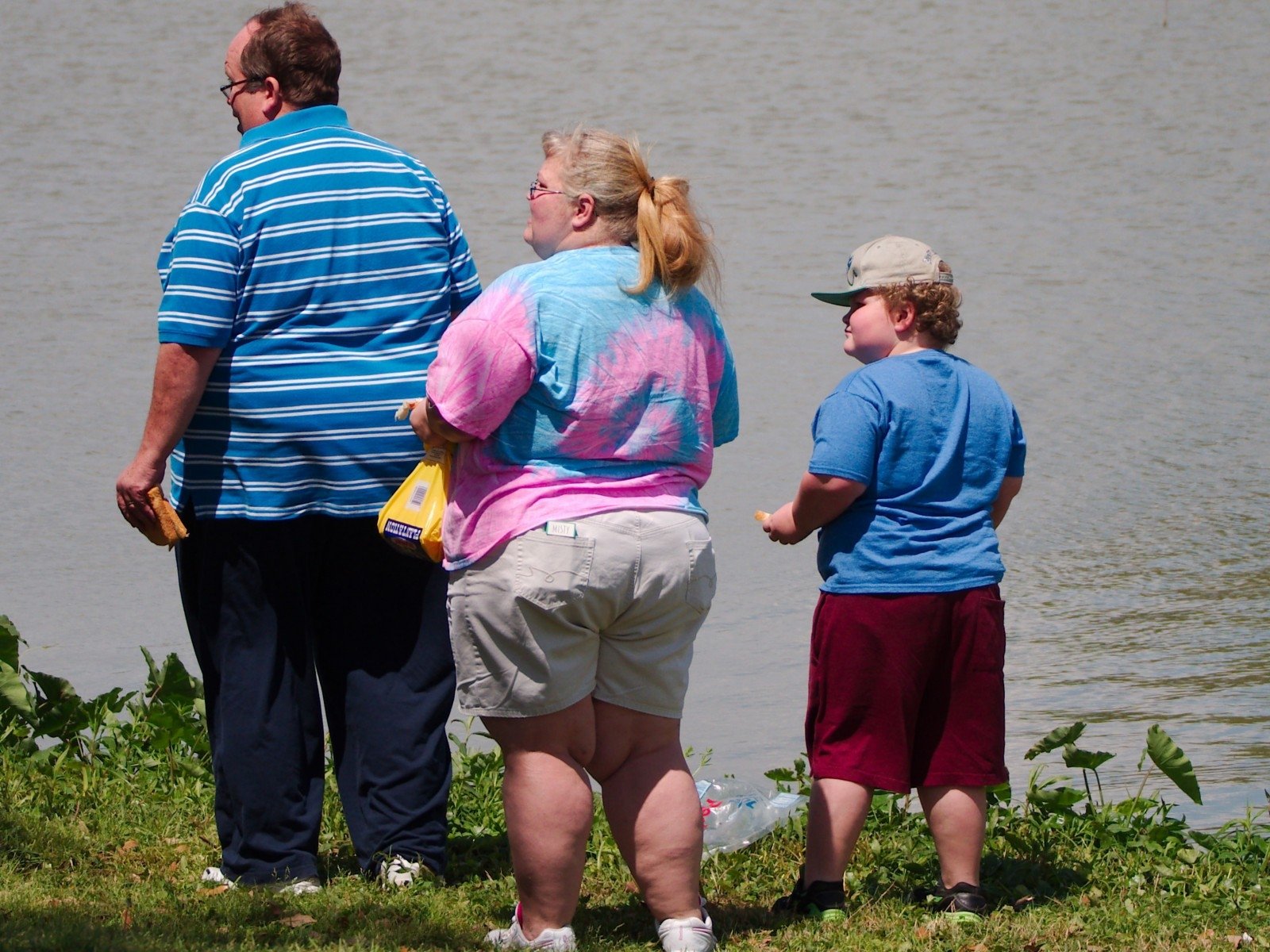 Dietician Barbora Jarašūnė states that there are no specific trends in how the weight of children fluctuates after a summer vacation. The rate of obesity increases in both children and adults and is often caused by malnutrition, according to the report.

Nowadays, it is no surprise that children are diagnosed with obesity-related type 2 diabetes, previously considered only as an adult disease

"The best condition for weight gain is given by the so-called" Western diet ", which is based on high levels of fat and sugar and a decrease in physical activity So what kind of genes do we have, the main task for parents who want their Weight is normal, is to provide a child with a variety of valuable food, which keeps the right to choose how much of the food they eat, "says B.Jarašūnė.

Experiment – do not give in

The nutritionist is convinced that the general dietary guidelines for both children and adults are best described by the food pyramid – the most important thing in your diet is avoiding cereals, fruit and vegetables.

"The basis of nutrition should consist of different grains, bread and other wholemeal flour products, vegetables and fruit, and in smaller quantities children should get protein every day – rich in meat, fish and eggs." It is important to remember the dairy products and vegetable fats, they are best in the form of unheated oils, nuts, seeds, "- points out B.Jarašūnė

According to her, the pharmacist & # 39; Eurovision & # 39; According to nutrition for adolescents, it would be worthwhile experimenting with the growing body and not contributing to the vegan or vegetarian community.

"Young people, especially adolescents, need more food – they have enough protein and calories to help shape bones and muscles, so it's important that there are no problems with eating disorders, it's advisable to avoid vegetarianism or veganism, because young people often do not know how to eat well and how they can change one or the other products, "says E.Ramaškienė.

E.Ramaškienė stresses that parents have a duty to nurture healthy food for children and a positive attitude towards their bodies, but a significant increase in the weight of the child should be avoided by using preparations and medical advice that serious report diseases.

"Usually children are allowed to use herbal supplements or herbal teas in the pharmacy, which improve metabolism, burn calories and reduce hunger, but it is always advisable to consult a pediatrician, a general practitioner, a nutritionist or even an endocrinologist, because an overweight can lead to many diseases – endocrine disorders, thyroid hormone deficiency, insulin surplus of the insulin prosthesis, "warns Eurovaist.

The doctor added that overweight children may have an increased risk of early cardiovascular complications, malignant bowel cancer or even diseases that do not occur in children.

"It is no surprise nowadays that children are diagnosed with obesity-related type 2 diabetes, which was previously only considered an adult disease," says nutritionist B.Jarašūnė.