In the Democratic Republic of Congo, the victims of the Ebola outbreak have increased to 55 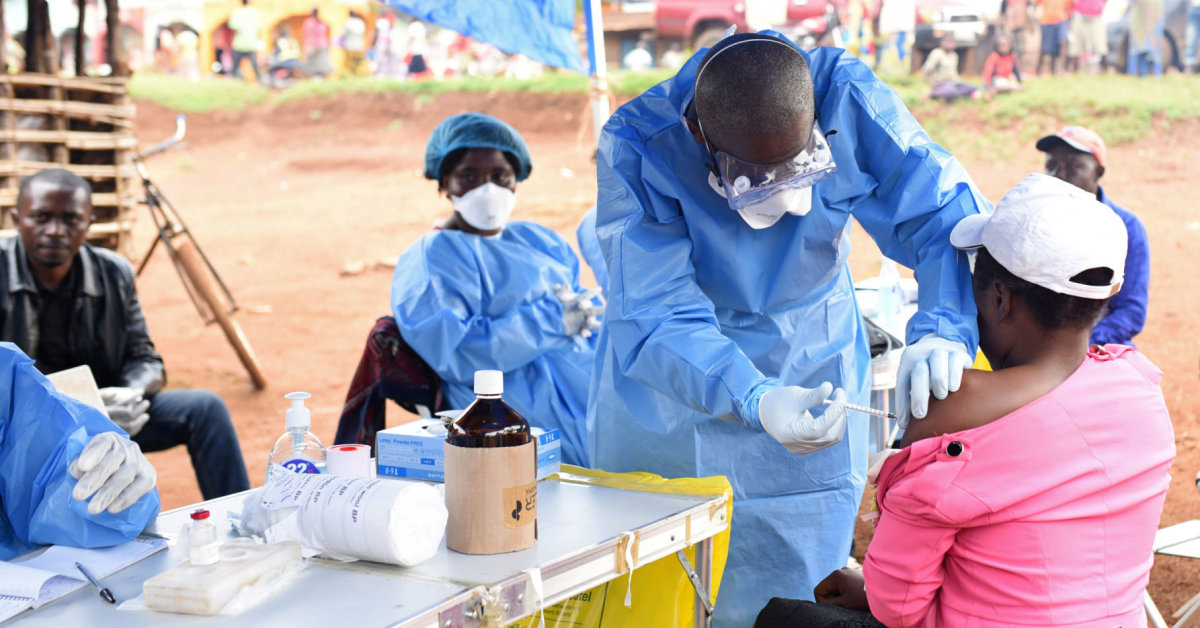 According to the Ministry of Health, the number of deaths has increased after five people died near the city of Benin – the epicenter of the virus in the province of North Kivu.

A total of 96 cases of haemorrhagic fever were reported in the region; 69 of these cases were approved and another 27 are considered possible, "said the ministry.

At that time, the medical teams responsible for combating the disease after epidemiological studies evaluated the number of "contacts" – the estimated number of people potentially exposed to the virus – from 2,157 to 1,609.

Benoit Mayor Jeanne Edmond Nyonyi Masumbuko Bwanakawa has announced that the government will offer a free treatment Monday in Ben, Mabalake-Mangina and Oice.

Dr. Bathe Ndjoloko Tambwe, coordinator for the fight against the Ebola virus, said the goal of the program was to "remove financial barriers that could prevent people from visiting the health center."

The current outbreak of the Ebola virus started on 1 August in Mangina, North Kivu.

This is already the tenth outbreak of DR Congo since 1976, when the virus was first discovered, named after the river in the north of the country.

For a long time it was thought that the disease is curable, but urgent isolation and rapid treatment of symptoms, such as vomiting, diarrhea and dehydration, help some patients to survive.

The efforts to develop the vaccine have been intensified by more than 11 thousand. the Ebola epidemic that has endured the lives of people in West Africa, Guinea-Bissau, Liberia and Sierra Leone in 2013-2015.