A month after the death of actor Sean Connery, the cause of his death has been revealed in Namur

lithuania November 30, 2020 lithuania Comments Off on A month after the death of actor Sean Connery, the cause of his death has been revealed in Namur 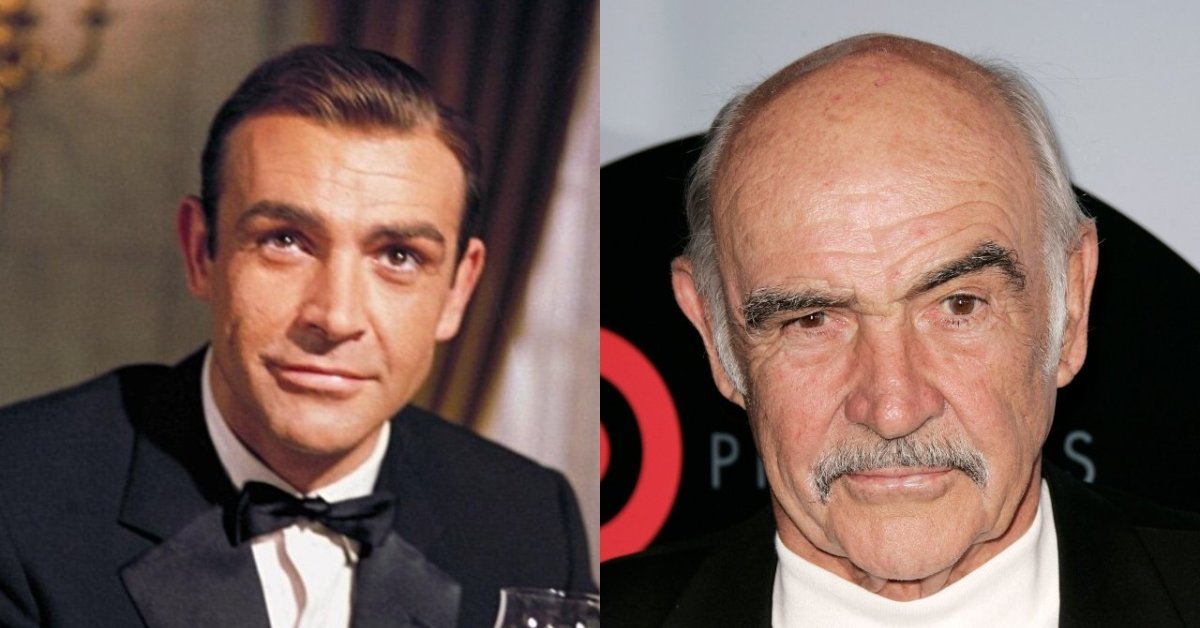 “His wife Micheline and two sons – Jason and Stephane – have confirmed he died surrounded by family,” it was announced on October 31. in a message to the portal.

Until then, the actor’s cause of death was unknown. However, on November 29. TMZ, citing the star’s death certificate, wrote that S. Connery had died of pneumonia and heart failure.

Previously, S. Connery’s wife, Mr. Roquebrune, shared her husband’s state of health until death. According to her, the actor “has not been able to express himself in recent months.”

“He was suffering from dementia, which resulted in death,” she continued, adding that at least his last wish had been fulfilled: to leave the world without fuss.

Roquebrune, a painter who has been married to Connery for 45 years, told The Mail that the husband was an “exemplary man” and that it would be difficult to live without him.