Another coronavirus found in bats: the pandemic’s ‘closest relative’ and the key to the riddle

lithuania November 27, 2020 lithuania Comments Off on Another coronavirus found in bats: the pandemic’s ‘closest relative’ and the key to the riddle 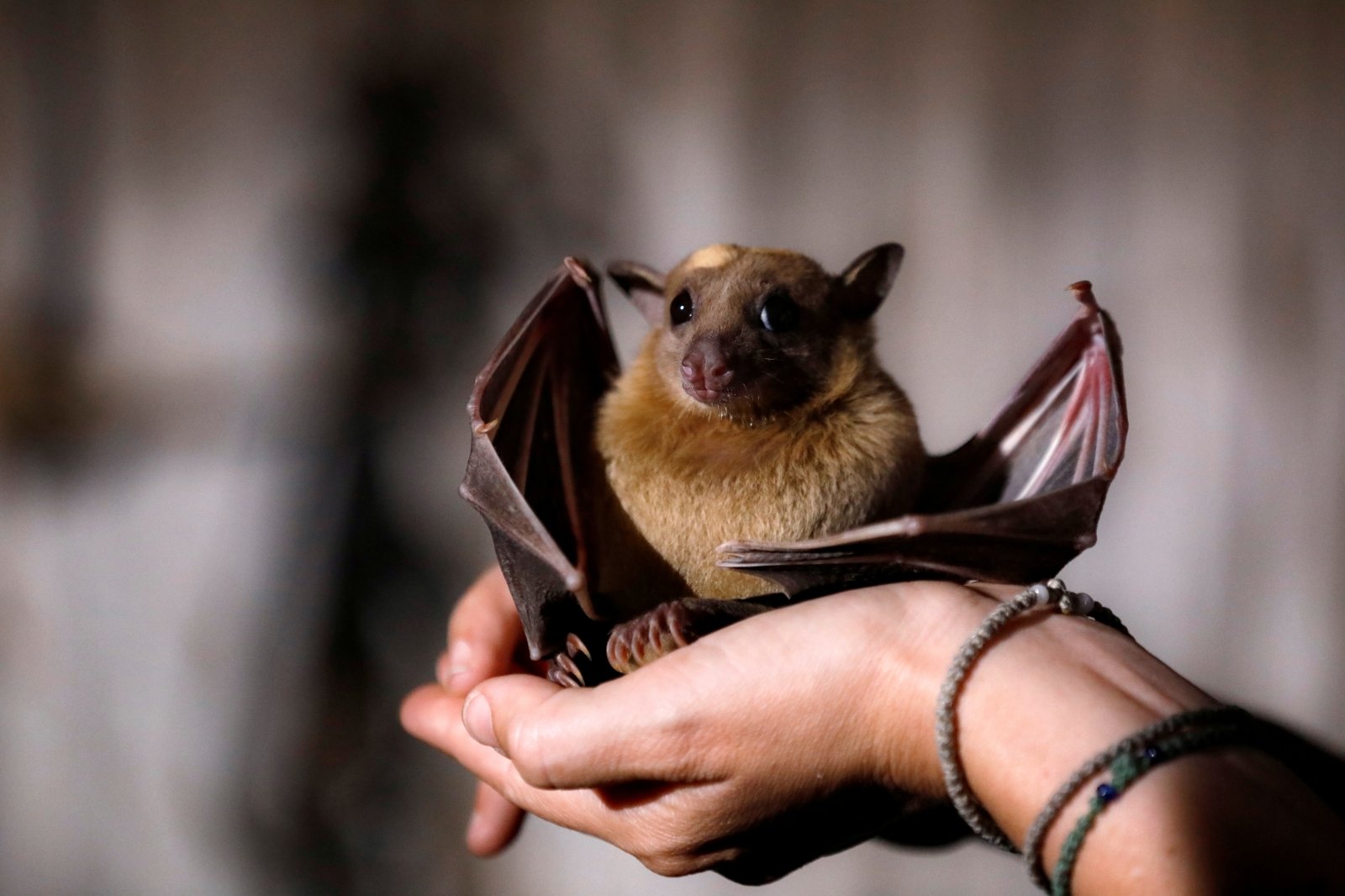 Scientists have discovered two viruses in frozen bats and their feces in laboratories in Cambodia and Japan, Nature News & Comment reports.

As SARS-CoV-2, the virus that causes COVID-19, continues to spread around the world, scientists have never stopped looking for the origin of the pathogen, livescience.com writes. Like the “cousin” of the current virus, SARS-CoV, which caused outbreaks of severe acute respiratory syndrome (SARS) in the early 2000s, SARS-CoV-2 originated in horseshoe bats (of the genus Rhinolophus), but are indications that the virus may have entered. another animal before it infects humans.

By looking for coronaviruses related to the current virus, scientists can help solve the mystery about how SARS-CoV-2 jumped from bats to humans and caused the current pandemic. Scientists have now discovered the virus in Cambodia, virologists say.

‘We just noticed then. It was very interesting and at the same time very surprising, ”said Dr. Veasna Duong, a virologist at the Cambodian Pasteur Institute in Phnom Penh, who led the study. The research is ongoing and has not yet been published in a scientific journal.

The research team discovered the virus in two Shamel-horned bats (R. shameli) that were caught in 2010 and have been kept frozen ever since. To confirm the association of the virus with SARS-CoV-2, the researchers examined a small portion of the viral genome. This segment consists of 324 base pairs – RNA building blocks. The segment is very similar to known members of the coronavirus family, says Alice Latinne, an evolutionary biologist with the Vietnam Wildlife Society.
According to the researcher, such a segment is often used to identify a new coronavirus among the coronaviruses already known to us.

And the team of researchers found that the short segment of the new virus is similar to SARS-CoV-2, as are the corresponding fragments of its best-known family member, the bat coronavirus called RaTG13. Scientists now need to isolate the entire genome of the newly discovered virus, which probably contains about 30,000 base pairs, to find out how close it is to SARS-CoV-2.

So far, the team has picked about 70 percent. viral genome, but critical genes have yet to be analyzed. Include the ones with instructions on how to make a spike protein that allows the virus to enter cells.

RaTG13 is the best known relative of SARS-CoV-2 to date, with 96 percent of its genome overlapping with the pandemic virus. and probably separated from its common pathogenic ancestor 40-70 years ago.

There is another alternative: the newly discovered virus may not be as close to SARS-CoV-2 as RaTG13. For example in the study of November 2. The scientific journal Emerging Infectious Diseases, published in 2006, reports that coronavirus, recently found in frozen bat feces in Japan, overlaps about 81 percent with SARS-CoV-2. A virus called Rc-o319 cannot enter human cells with the same receptor used by SARS-CoV-2.

Whether the virus found in Cambodia can infect human cells remains a mystery. In any case, the detection of new coronaviruses in bats can provide clues as to how SARS-CoV-2 jumped on humans – and help us predict future pandemics.

You can read more about it HERE.

It is strictly forbidden to use the information published by DELFI on other websites, in the media or elsewhere, or to distribute our material in any form without permission, and if permission is obtained, it is necessary to use DELFI as the source to state.