Another round of “console wars” begins

lithuania November 12, 2020 lithuania Comments Off on Another round of “console wars” begins 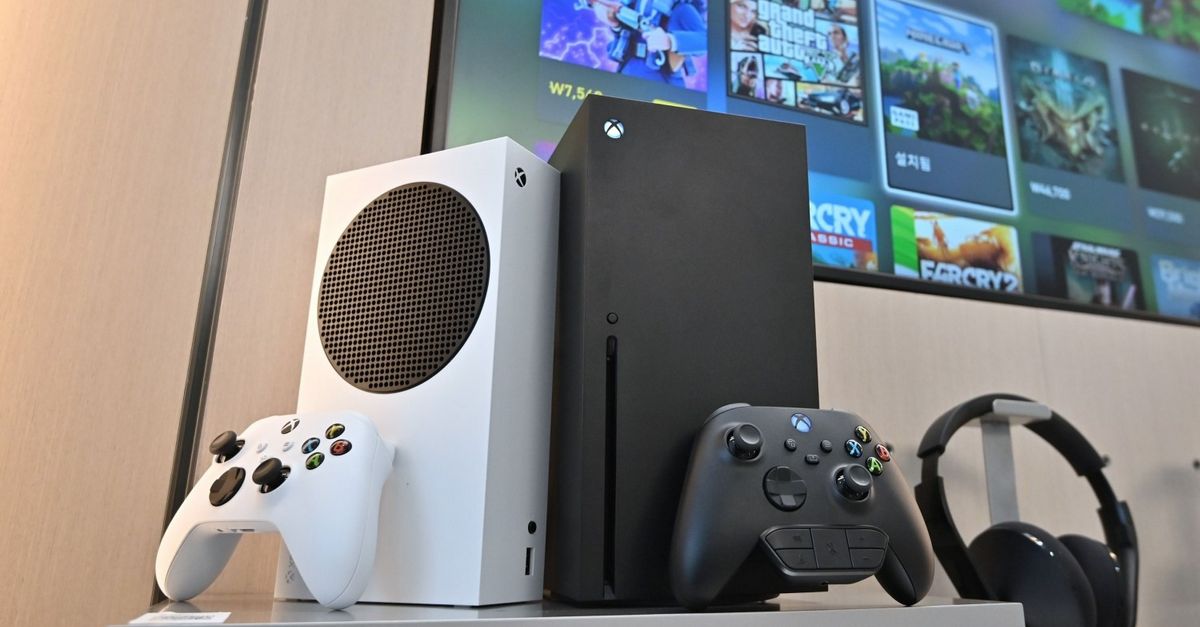 This week is especially for fans of computer gamers. Microsoft’s Xbox Series X and Series S game consoles are officially launching today and the Xbox’s closest competitor, the Sony PlayStation 5, will be released on Thursday.

Newzoo, an analytics company monitoring the gaming market, says there will be demand for new devices from both manufacturers. It’s a joke that the Christmas shopping season is coming and the use of video games is encouraged by the restrictions imposed by the pandemic in many parts of the world.

The global gaming market is estimated to grow 20% this year from 2019 to $ 175 billion. USD, writes The Economist.

Game console manufacturers have become increasingly inclined to use cloud computing in recent years, the publication says. Sony is constantly improving its content distribution platform and, as VŽ wrote, will offer a console without a disc reader for the first time this year.

At the time, Microsoft mainly worked on technologies for streaming content. The company believes that the market size can be expanded enormously to be able to stream the most popular Xbox games to smartphones or internet-connected TVs. This prospect has already enticed other technology giants. Amazon, Facebook and Google have started offering similar services in recent months.

Receive a free TECHNOLOGY in your inbox every week: