Candidate for Minister of Education: As the risk increases, there should be a shift to distance learning

lithuania November 30, 2020 lithuania Comments Off on Candidate for Minister of Education: As the risk increases, there should be a shift to distance learning 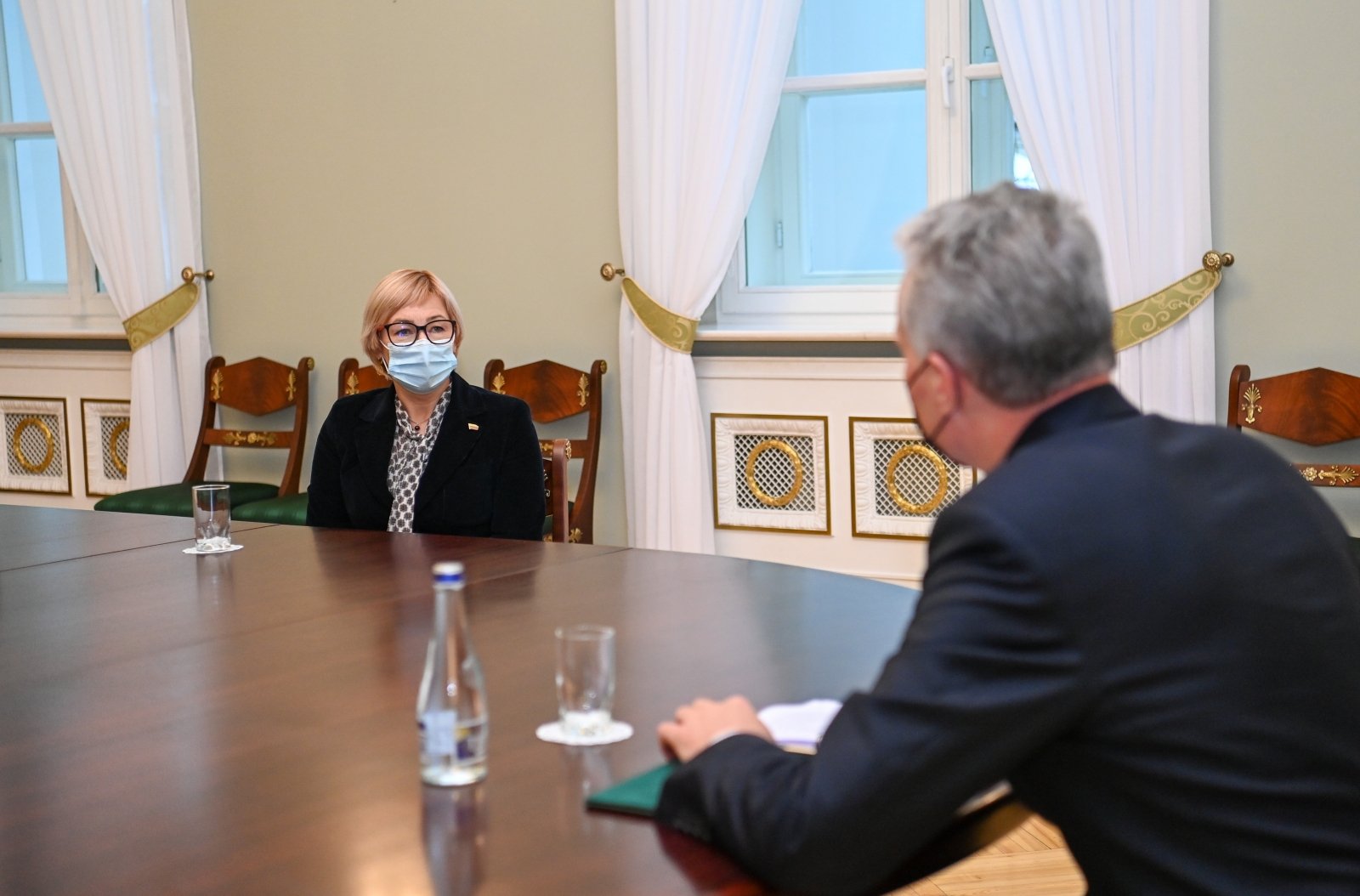 “I think it depends on the specific situation in a particular educational institution. I first listened to epidemiologists, experts, opinions and recommendations. It is very important that the school community itself agrees on a strategy. If there is real danger and risk, we should switch to distance learning, ”said J. Šiugždinienė after the meeting with President Gitanas Nausėda.

This issue was not discussed during the meeting with the head of state, said G. Nausėda Antanas Bubnelis spokesman.

The head of state hopes that even after the Seimas elections, much attention will be paid to the subject of education. As Mr Bubnel said, the president had no doubts about the candidate’s experience in the field of higher education, so he focused on early and general education. Education in universities and ethnic communities was also discussed.

“The views of the president and the candidate for the post of minister coincided that the national agreement is an opportunity to make progress in education and improve outcomes,” said Bubnel.

The candidate believes that a broad agreement will be reached with all political forces. In her view, this should receive due attention in discussions of the issue with both politicians and education.

According to a spokeswoman for G. Nausėda, the positions of the candidate and the head of the country coincided in many respects, but the president missed her view on sport.

As with other candidates, a possible team was discussed during the meeting with the president.

Calls for a shift to distance learning

According to the BNS, the Lithuanian educators’ union addressed the appointed Prime Minister Ingrid Šimonytė with the request “to re-evaluate the situation with regard to the further work of educational institutions and to consider the possibility of working remotely only”.

According to the union’s appeal, with the rapid spread of the virus, “the situation is becoming particularly unfavorable in pre-school, kindergarten and primary education institutions, as it is they who work in a contact manner”. Older students have switched to distance learning since the beginning of November.

“According to the government resolution of November 4, kindergartens and primary schools operate in a contact way. But after more than three weeks, the situation deteriorated catastrophically: the number of infections in educational institutions is increasing rapidly, both students and teachers fall ill. Therefore, the question arises, is it worth putting the health of students and teachers on the line and continuing to work live? ”Said Andrius Navickas, president of the Lithuanian Education Workers’ Union.

The report quotes Aivaras Dočkus, an English teacher at Elektrėnai Ąžuolynas Progymnasium, who just fell ill with Covid-19, saying that quarantine should be quarantine, not parody.

“We have information that municipal education departments are putting a lot of pressure on the boards of educational institutions to continue teaching immediately and are demanding that they return to schools as soon as possible. Maybe the Ministry of Education, Science and Sports is giving such instructions to municipalities?” the teacher is quoted in the report.

Last week, the National Center for Public Health (NVSC) announced that since the beginning of September more than 4.4 thousand people have been registered with the country’s education and training and higher education institutions. cases of coronavirus.

With the introduction of quarantine in the country on November 7, science, with the exception of pre-primary and primary education, is taking place at a distance or in a mixed manner. The quarantine has currently been extended until December 17.

In politics – from academia

48 years of J. Šiugždinienė – Lithuanian political and social activist, 2019-2020. Member of the Kaunas City Council. The politician was first elected to the Seimas during this tenure, along with the TS-LKD party.

J. Šiugždinienė worked in the United Nations Development Program and advised the governments of many countries on restructuring their governance systems. He also has experience working in the Government of the Republic of Lithuania – he headed the Strategic Management Department and held the position of Vice Chancellor.

She is married and has two children.

It is strictly prohibited to use the information published by DELFI on other websites, in the media or elsewhere, or to distribute our material in any form without permission, and if permission has been obtained, it is necessary to use DELFI as a source. mention.