Home / lithuania / The Olympiacos, who will miss the game again, will fall to the second Greek league

The Olympiacos, who will miss the game again, will fall to the second Greek league 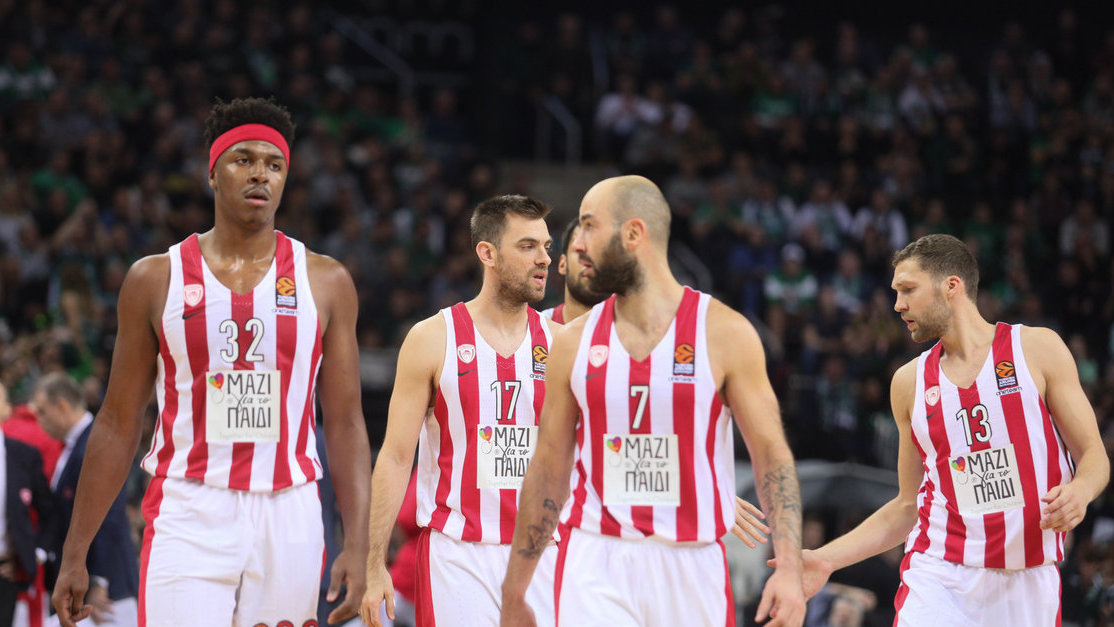 The drama of Piraeus Olympiacos continues in Greece. One of the most powerful teams in the country is going to miss the second national championship game and requires extra problems.

It all started when the Olympiacos Cup in the semi-final against Athens Panathinaikos left the field in the middle of the game and decided not to come back. The Pirate Club did this because of their inappropriate judgment.

The club said it would not play in the games where the judges of that game would judge. The last regular Olympic Olympic championships will take place against Patras Promitheas and Panagiotis Anastopoulos will be the judge for the match.

The club's refusal to play for certain judges in the jury has so far been overtaken by the competition, although Panathinaikos was not satisfied with it. However, the final match of the arbiters was determined by the spells, which did not dispute the leadership of the competition.

The Piraeus club refuses to play in the game scheduled for Wednesday. They also intentionally missed the game against Panathinaika. Missing two games in Greece means falling to the lower division.

Although he is already fined after a missed game against Panathinaika, the Pires Club is the second in national championships. However, another offense would prevent them from participating in the play-offs, ending their season and throwing them into the second division of the country.

Olympiacos is already negotiating with the Adriatic League to participate in this championship. However, the Greek clubs have not yet played in this tournament, so a minimum three-year warranty is required from Olympiacos and this team is making every effort not to get along.