What is the difference between north and south light?

lithuania January 30, 2019 lithuania Comments Off on What is the difference between north and south light? 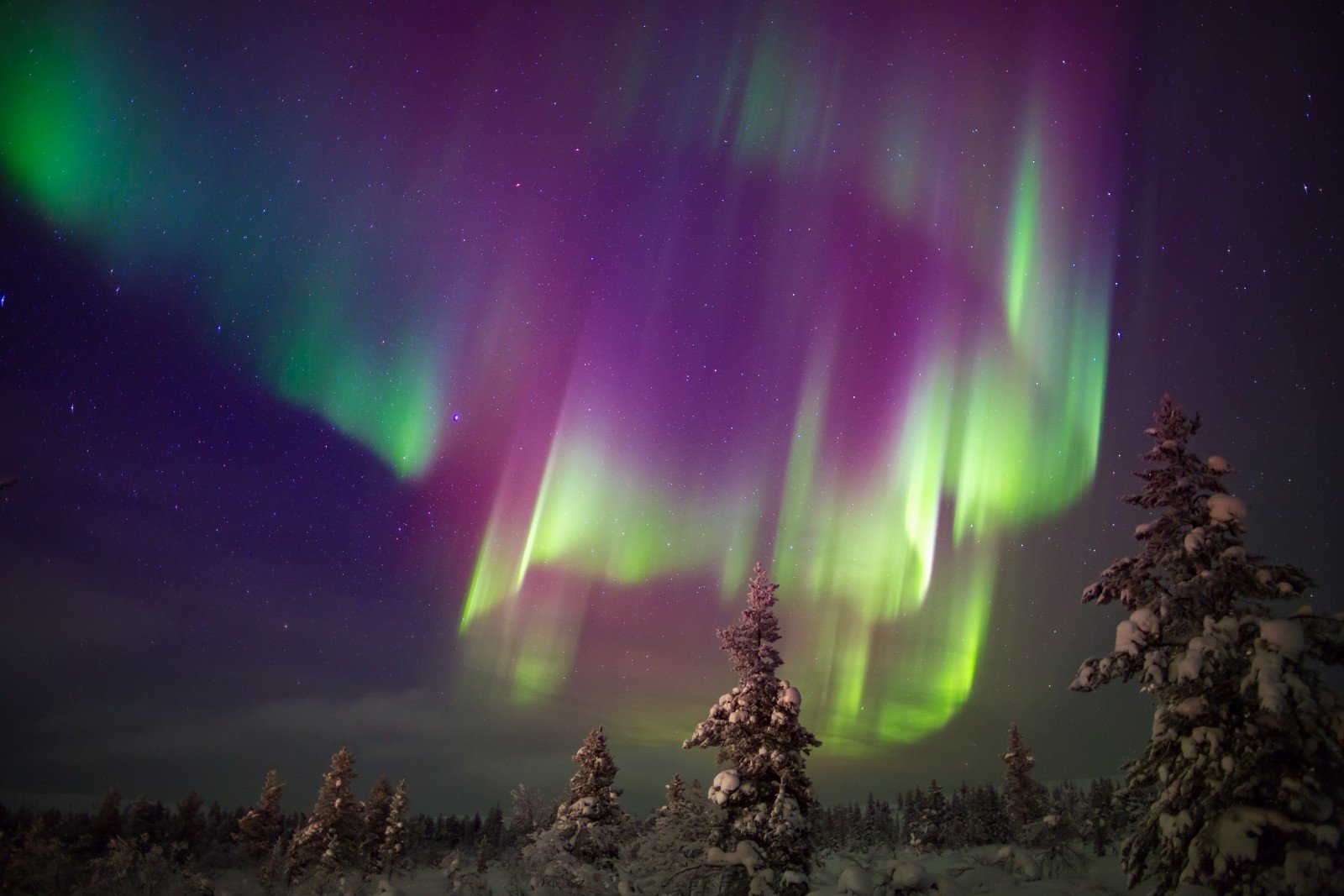 In principle, this process seemed to be similar in the north and the south. In 2009, however, it was found that the northern and southern lights differed considerably: one of them takes a few hours later than the other, their widths and directions differ in the sky. Now a new analysis of observation data helps to find out what makes the difference.

It is true that the magnetosphere tail – opposite the sun on the earth side – can merge and level the magnetic field lines; so the asymmetry of the light is slightly reduced.