Will we have a real winter this year? Libertas Klimka says there are signs

lithuania December 5, 2020 lithuania Comments Off on Will we have a real winter this year? Libertas Klimka says there are signs 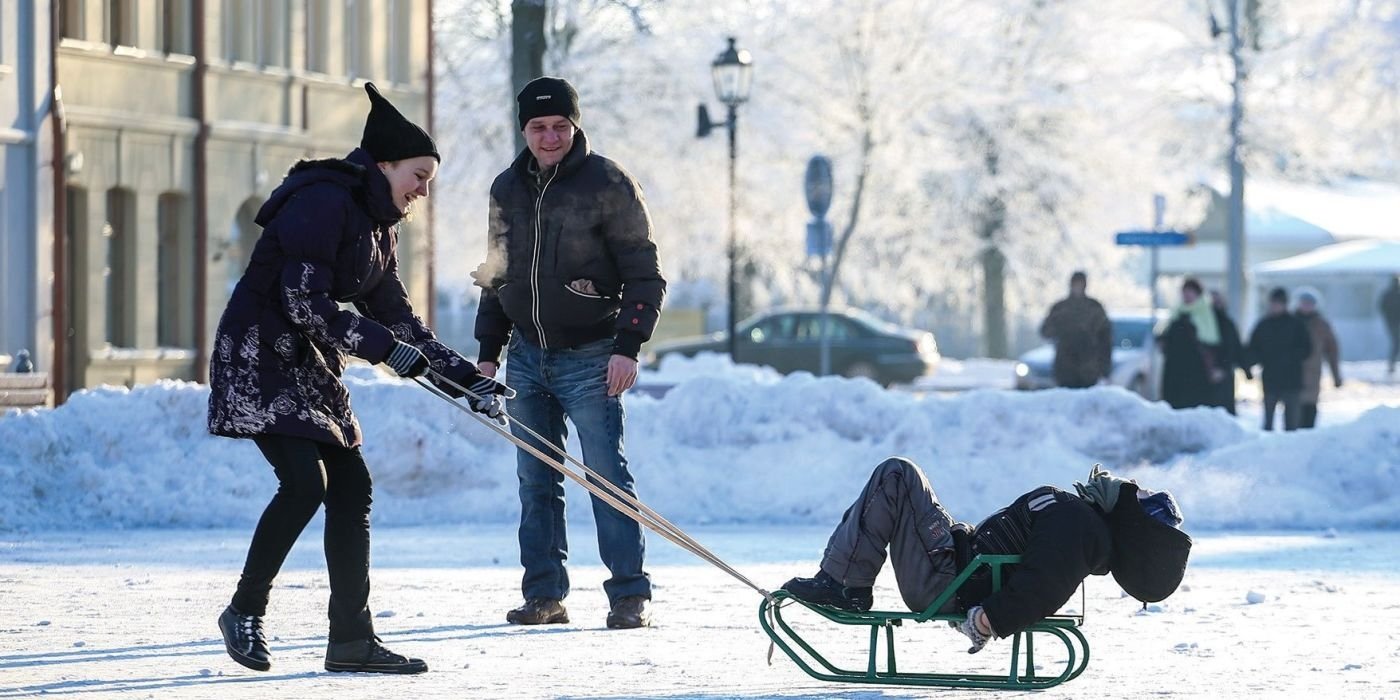 In most cases, those speculations still turned out to be true. Of course, climate change is now drastic and unpredictable, so perhaps the crystals of ancient wisdom are gradually losing their value. But it’s interesting to check, ”Libertas Klimka, a Lithuanian physicist, doctor of natural sciences, ethnologist, science historian, professor at the Lithuanian University of Education, a pioneer of new interdisciplinary disciplines – paleoastronomy and ethnocosmology – in Lithuania, started our conversation about winter weather forecasts, which are already on the doorstep.

According to the professor, we are now living in such an interesting period, the so-called pre-winter – from November 11, namely St. Martin, to November 30, St. Andrew’s Day.

“Phenologists call this period winter – the last day of autumn and the first day of winter. They were both important weather forecasters, – said Prof. L. Klimka. – St. Martin’s Day marks the beginning of winter. 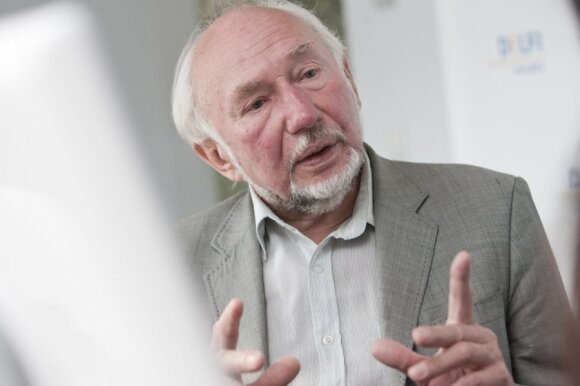 They used to say: if you have geese on the ice during Martynas (the balls are frozen), then you are on the water during Christmas. Or in short: Martynas – with brad, Christmas – with ice. This funny saying probably came true.

I have tried to notice this for years on end and to my surprise it is still valid. It must be assumed that this experience has yet to be confirmed. “

After a short pause, the interviewee went on to share his experience and wisdom:

“Since Martin’s day, the last autumn holiday, the feast has been a roasted goose, the breastbone of that goose has guessed the course of the whole winter as it will be. If that sternum is almost completely white, it means that winter is snowy and deep. will be.

And if it is planted with brown spots or more brown than white, it means that there will be a lot of thaw in winter or it will be very easy in general.

Well, and the villagers, of course, slaughtered the pig for the holidays. It was also from her till that she tried to guess what winter would be like.

It was said if it was that bumpy it was uneven – it meant it would be replaced by thaw. And if one end is smooth or one end thicker and the other thinner, then the beginning or end of winter will be richer. “

St. Andrew’s Day, according to the professor, is a day when a bear falls asleep in winter.

‘We just noticed then. That day was very important, and even the slightest nuances of it were important – whether the sun was shining or there was a lot of snow – everything determined next year’s crop. And it was said that one sign is better for legumes, another – for summer, and if that day is at all with such a mild cold, then rye is perfect.

It was deducted in this way, – Prof. L. Klimka. “Another very interesting sign, which is still largely confirmed, is that if the snow falls in winter (from Martin to Andrew) and it stays thawed all day, after a month there is already a white true winter everywhere. “

Admittedly, the ethnologist noted that St. Martin’s Day was pretty hot this year.

“It also says that we can expect Christmas in white. Otherwise, other signs, such as a windy day, suggest that winter may be changeable. However, we will be able to find out more in December – during St. Lucy’s day,” clarified the Professor – During and after twelve days we can subtract what each month of the year will look like, what the weather will be like that day, as well as the month of the coming year. 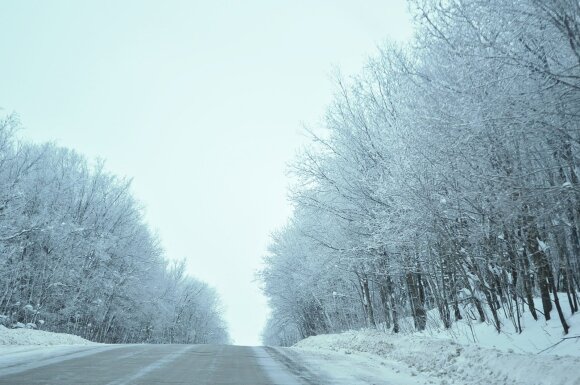 For example on December 13th. let’s see what the month of January will look like, on the 14th. – February 15th – March, etc. Suppose if the thirteenth day is beautiful, neither snow nor cold, then January will be mild, and if it rains, it means darganot. Amazing, but my method of guessing the weather still turns out to be true. Of course there could be deviations from it, but as far as I notice I sign every year, in most cases the observations are still valid. “

Speii is already a rare guest

‘We just noticed then. And do your observations predict that? I asked the interlocutor.

‘We just noticed then. And the sparrows are shown, for example, by the north wind that blows during Mykolines (Feast of Saint Michael on September 29), the day of the wind. Then the winter will get warm, ”explains Prof. L. Klimka.

But whether there will be a rush next winter, the ethnologist did not hesitate to predict.

Another way to observe winter is to fly with birds. This year, the birds did not show that they were already protected by the cold snap, according to the ethnologist.

But this year the ghosts flew very early …

‘Yes, the sparrows flew very early, but other birds, such as geese, did not long ago. Although, for example, on November 17th, when I was in the village, I saw a large swarm of tusks flying towards the farm. This indicated that it would cool in the coming days.

And it was. But certainly not a great hug, because it is still winter. But as soon as the squirrels approach the house, herds appear in the farm, indicating that it will already be colder ”, the interlocutor shared his observation practice and knowledge.

Birds are prophets of the cold weather

‘We just noticed then. The tit is very sensitive. They seek shelter or food. And when it is warm, they are not on the farm. As soon as they feel the heat again, they fly into the forest. The tits cling to the person when it is more difficult for him.

So, based on their behavior, it is possible to predict the weather in the coming days, – said Prof. L. Klimka. – The approaching frost in winter is also predicted by crows: when they land on the tops of trees, they usually turn north, it is already clear that before the cold. And when crows walk on the ground, it will thaw. “

The professor reaffirmed that those short-term observations of birds are indeed very valid, given that they are atmospheric phenomena and the response of animals.

“Animals are much more sensitive than humans. They predict because their survival depends on it. Man can adapt, hide in the house and the animal will die if it doesn’t respond. And those who develop that ability to guess the future survive.” , ”the ethnologist emphasized.