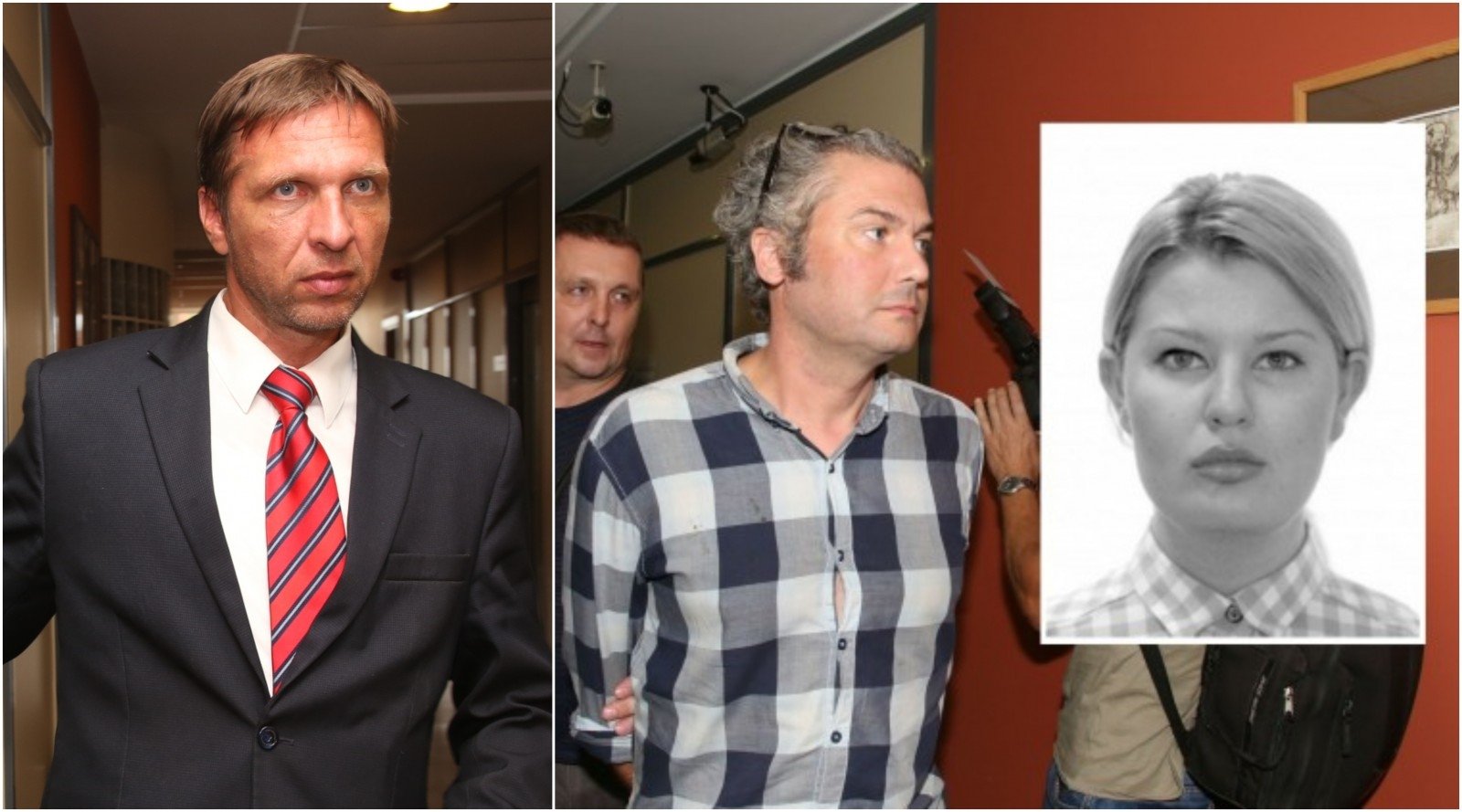 This document was sent to E. Pavlovis on Friday by the Criminal Police Board of Serious Crimes. It states that the question of the detention of N. Westam-Macaulay will be resolved on 3 September at 15.00 in the prison of Šiauliai, the Remand prison. The secretary who received this letter hid emotions.

"Actually I was in a state of shock, I do not want to reduce the work of police officers, perhaps a letter can be sent out of the crowd, but even if they made a mistake, they did not send me anything, I immediately sent them to the police. I received no response, however, I quickly turned to the prosecutor and wrote her in a non-legal but human language: "Is it a joke?" But I also received no response What should I do? On Monday they would say, "You did not complain about it," he said.

E. Pavlovic is of the opinion that in this way he is trying to make a provisional judgment against the Defendant N. West-Macaulay.

"I'm just trying to imagine how it's going, it's just impossible, I've checked BPK, nothing has been written about it, I've checked the law of the courts, and it's clear that the court has to go to the official building. go, with the flag as it should be.How do you imagine this whole process in Trakai? After all, the court must be correct, what kind of opinion do I have as a defender that I have to form? Is everything done to prevent him from going and again, this is because there is a preliminary opinion about who should bear it all will sit"- said the lawyer.

E. Pavlovic also disagrees with the fact that his client will be handcuffed in the forthcoming resolution.

"He is considered to be handicapped during the meeting, there is a process that can not be done, I have already said that this should not be the case, of course we used to live in the Soviet era and with cars, now civilized or not, we have to create the right conditions, "he says. 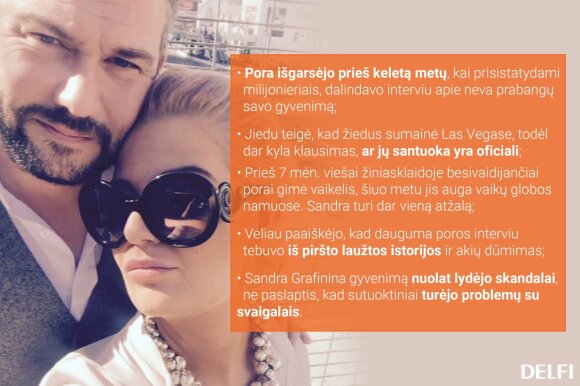 Asked about the reason why the string "hooks" arise in this case, E. Pavlovic is notoriously criticized.

"In my opinion here is a very high police blunder, which is of course only my subjective opinion, but it may be that some officials have clicked from the top, I do not know what they think of themselves," said the British defender to date. .

E. Pavlovic stated that he had already signed the last language and had consulted with the experts at the University of Oxford who had reassured him.

"Calculate how you want, there must be evidence in the decision: the body or part of the body found without which the person simply can not live.If they do not, there is nothing to talk about in the approved police order. that a person holds, it is written: "In the exact time spent in the preliminary investigation, in the X-apartment, during the preliminary investigation, an indeterminate number of strokes (as determined by the case, is not clear) to the graffins in different parts of the body through which she was killed (there is no confirmation that S Grafinina was killed) and hid her body. "Everything is very philosophically written," says a lawyer.

E. Pavlovic is of the opinion that the other party has no real evidence that N. West Macaulay should be locked up.

"Do you know why I was surrounded by laughter? When I wrote one of the complaints, I quote the prosecutor's words not to comply with the request:" In the criminal case of the police commissioner of the province of Šiauliai NR. X a preliminary investigation is carried out in accordance with Article 129 of the Law on criminal procedure in the Republic of Lithuania. 1 d because of the possible murder of the Grafins. "Wait, how can you possibly kill? You keep a closed man for three weeks and in my decision it is written that" it is possible ", therefore they are not yet convinced", – believes the protector of the wife of S. Grafinina.