After collision with the deer in Toyota, Toyota is hooked in the Kupiskis area: two people were injured, one died 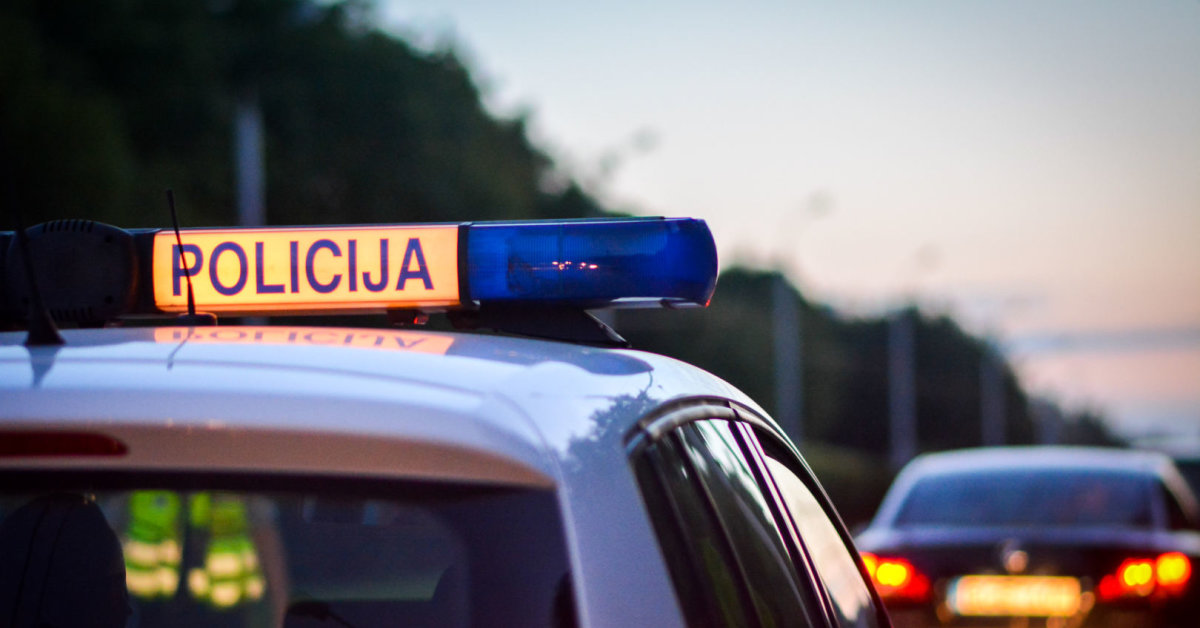 According to the report, at 2.45 pm In the Kupiskis district, near the village of Naivia, on the Rokiškis-Panevėžys road, a deer was on the road. To avoid a collision with the deer, Toyota CHR, piloted in 1974

The girl who was born in 1997, born on the way to Hospital died.