After the show there are no more than 5000 electric power consumers, mainly in the region & # 39; s Kaunas and Klaipeda 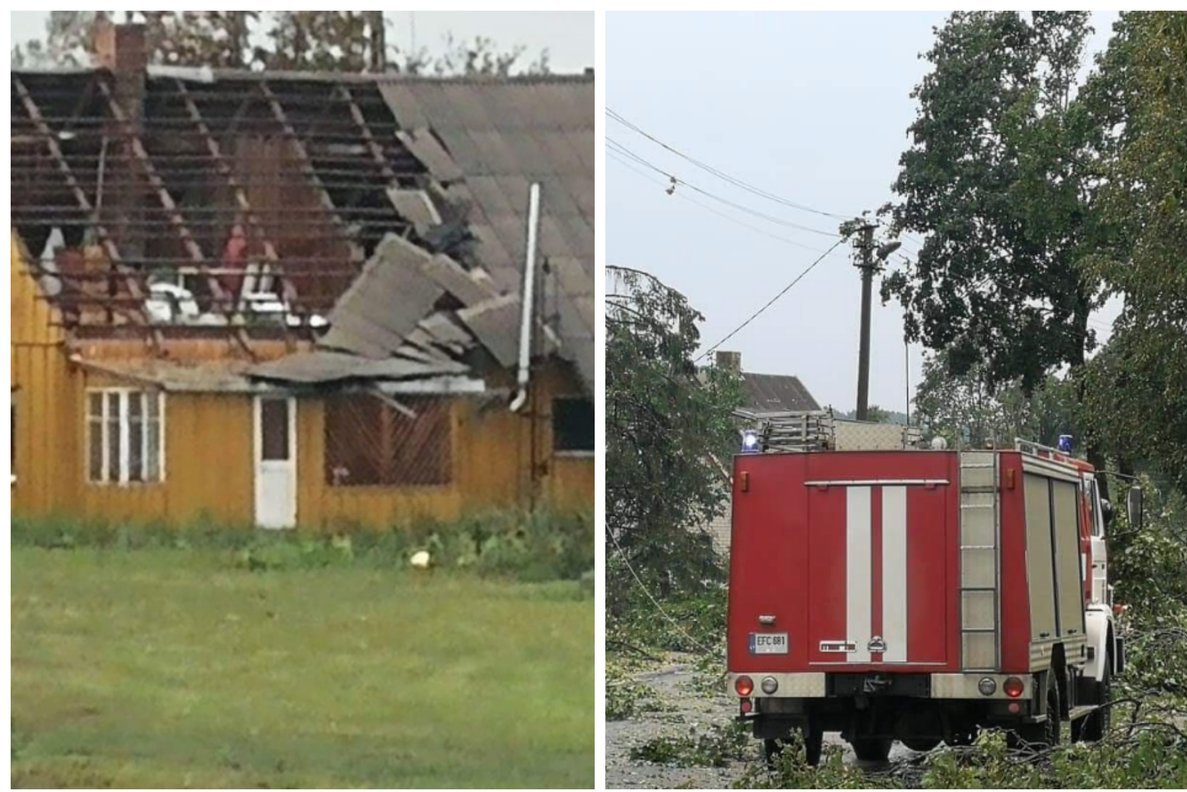 After the fatal Shkvalo electricity after Friday, it does not have 5.2 thousand. mostly in the region & # 39; s Kaunas and Klaipėda.

"The most difficult situation in the districts of Plungė, Rietavas and Telšiai, ESO and outsourcing brigades work to eliminate errors in order to restore the customer as quickly as possible," said Tomas Kavaliauskas, spokesperson for the Energy Distribution Operator (ESO) of the electricity and gas distribution company.

The BNS said on the fire and rescue service that it would be before 8:30 pm received 26 reports, requesting the elimination of the consequences of the natural disaster. Most of them came from Telšiai and Rietavas, and less from Plungė, Akmenė.

"There is one tree in the building leaked, the branches are cut, there are no victims," ​​said BNS fire chief.

The website of the gismeteo.lt feisbuko account says that the storm struck and Telšius – the roofs of the house, cut down the trees.

It is reported that in the district of Telšiai, in Žarėnai, part of the roof of a wooden church was torn apart by a storm.