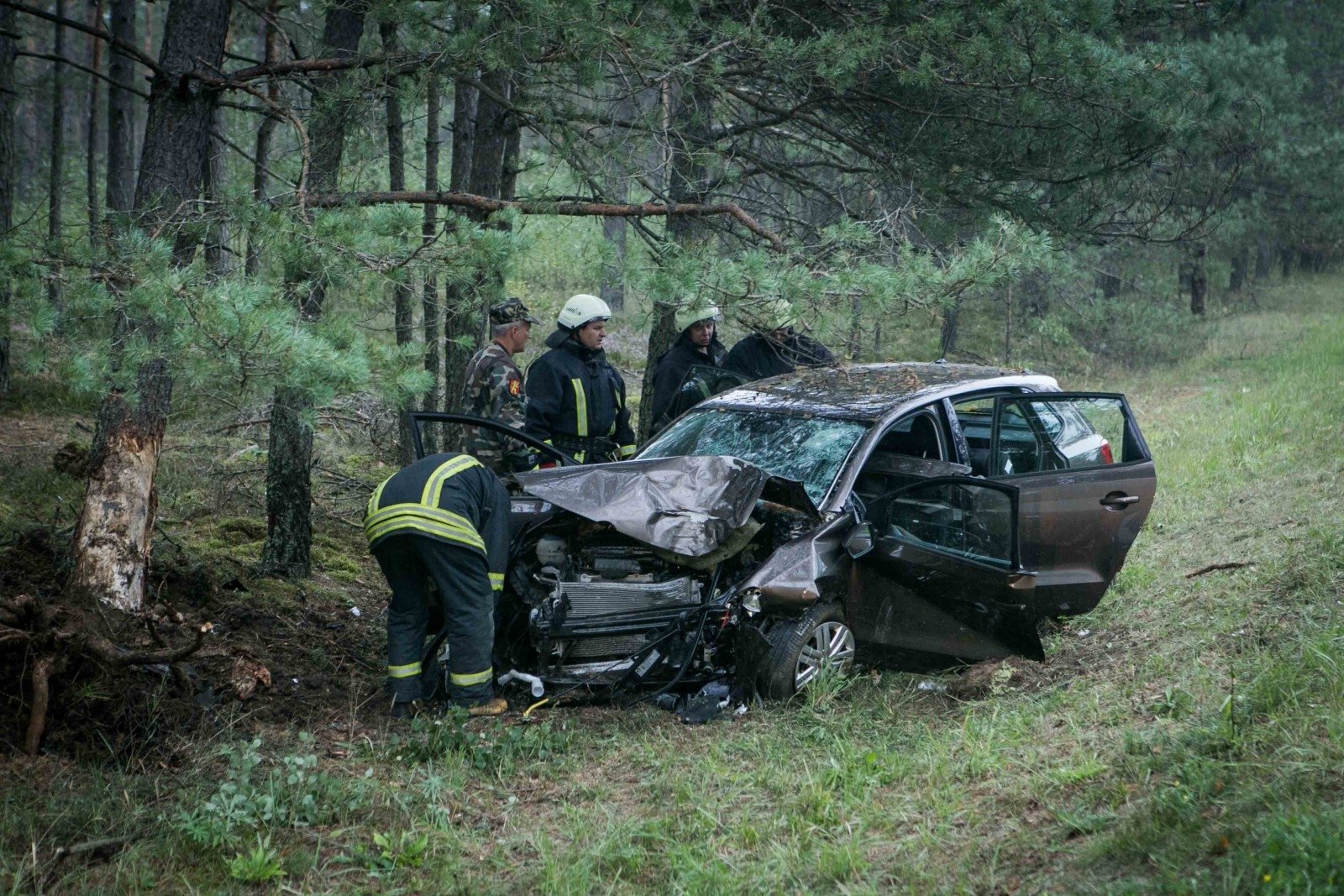 Sunday evening, around 6.30 pm, in Varėna, near Pirčiupiai, on the Vilnius-Alytus route, the Volkswagen Polo passenger car fell off the road and hit the tree at high speed. 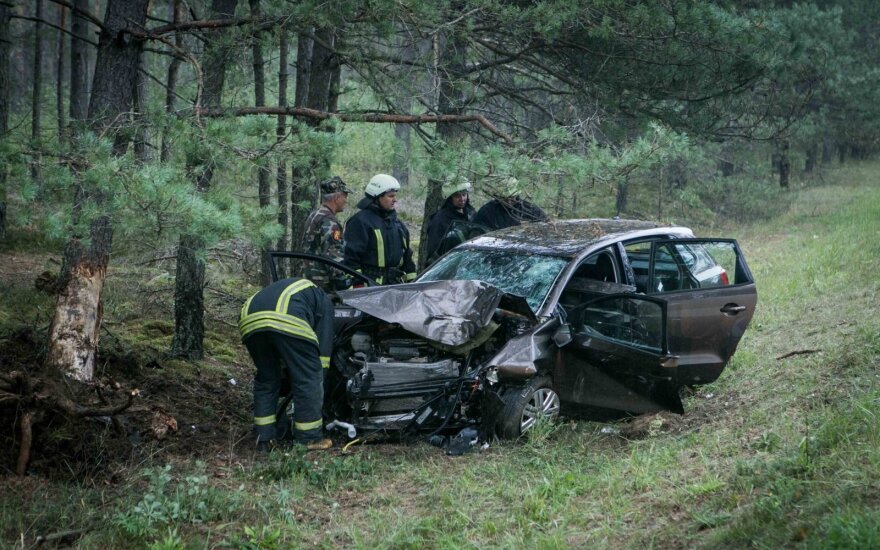 There were two people in the car in a fully dented car, firefighters were called. According to witnesses, the driver was unconscious. Passengers and firefighters rescue the perpetrators from the car.

Around 6.50 PM Kristina Janulevičienė, the spokeswoman for the Alytus County Police, said the condition of both men (women and men) in the car was difficult.

The impact on a large pine tree was such that the root was lifted from the ground.

This was the second accident on Sunday. At 14.45 Three cars crashed near Paluknys (district Trakai): Volvo with foreign numbers, Opel Zafira and Audi. Opel driver (breaker knee) and passenger (breast bite) were taken to the hospital. 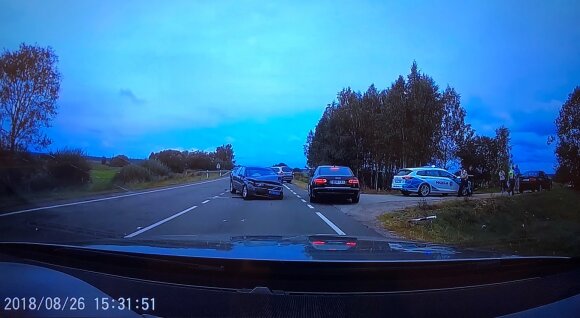 Stand in the whirlpool of events and learn the most important news first!