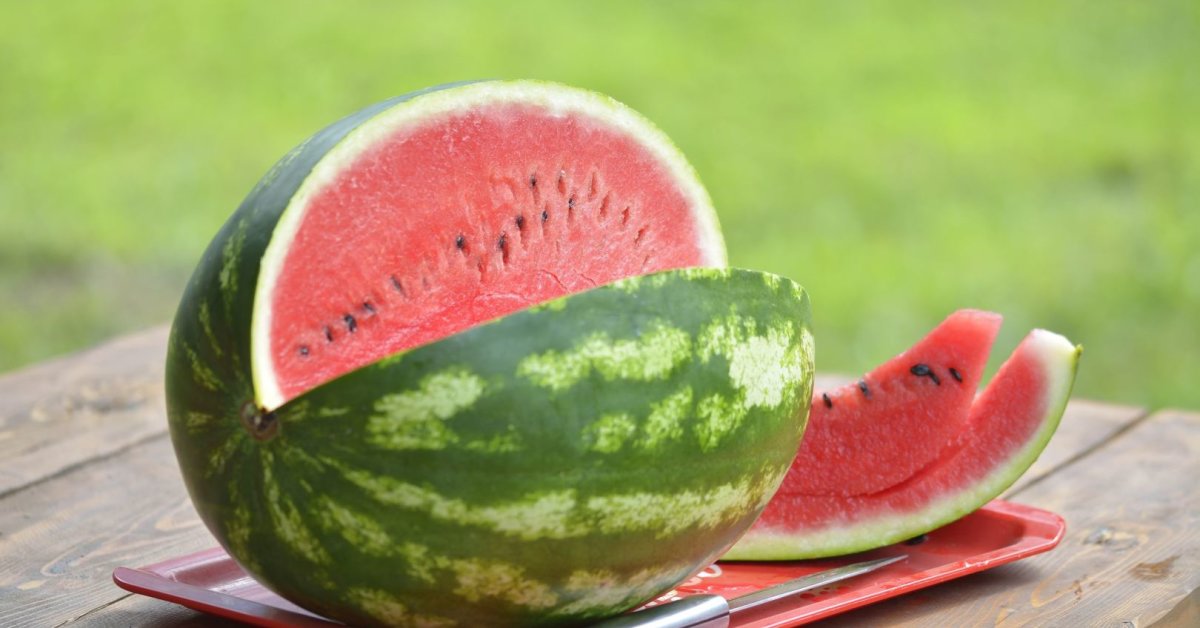 This year the home of Vido Dovydaitis in the city of Kedainiai has another watermelon harvest – the watermelons grew very large, delicious and juicy. The man believes that this happened because of the very hot summer.

"We planted watermelons in a greenhouse near the door, do not close this door this summer, the summer was very warm and the watermelons grew very big, apparently they liked the heat, and now they have a great taste, in a very fierce I do not really like them, but the housekeepers say they are really good, "says vegetarian V.Dovydaitis.

Watermelons should be grown in a sunny spot where there is no shade in light, watertight soil. Diluted soil is not suitable because watermelons quickly become ill. The seedlings need a large hole, you can add compost.

Watermelon is a rather haughty plant. If the weather conditions are not favorable, the planted watermelon seedlings should be covered with a film for the first two weeks. When plants grow and form fruit, the plants need to water, a few times a week.

A good summer in a single plant grows to 2-3 watermelons, and if you see that more fruit is harvested, then they must be crushed, because they are small and can not roast. The harvest is harvested from the end of July to the end of August. The role can be done in a well-ventilated, cold room.