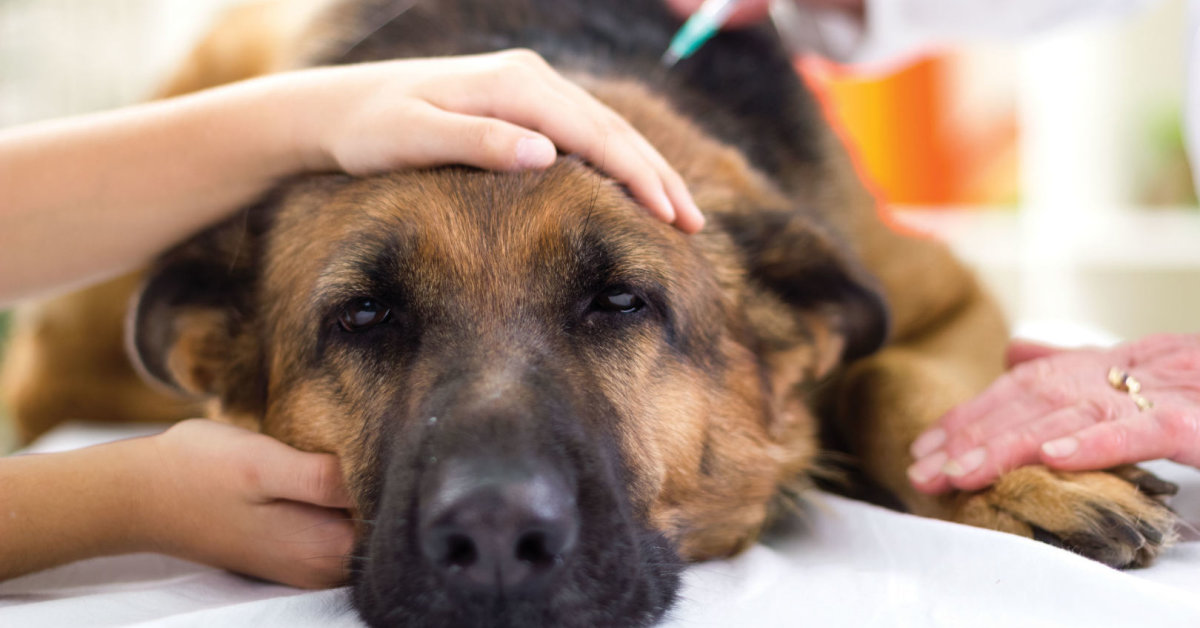 A few days ago, coach Dominykas Ruškėnas reported about killing his dog, Max. The dog was a champion, capable of dragging several heavyweight objects. During the training in the forest, the quadrupletos poisoned the rabbits. From where they appeared in the forest – the question.

The boss does not pay much attention to emotion. He hopes that this case will be a lesson.

"It's time to calm down." Institutions have started working. "It was not aimed at my dog, it could be a child that took and died," – D. Ruškėnas discusses.

The case of a liver is not the first when dogs suffer from toxic herbs. Similarly, several quadruplets have been poisoned. For some months reports have been made that people in the parks do not know the hidden poison of rats in the food they eat. In the parks along the same paths also children who often take and take over, so irresponsible or even drop special poison can also be murdered.

Up to now, toxins can be bought in every store for rats. Anyone can buy it, but some politicians consider changing the order and restricting the purchase.

The member of the Seimas, Dovilė Šakalienė, first wants to analyze how toxins are regulated in other European countries. According to her, it will then be necessary to take steps to ensure that they are not accessible to every hand in Lithuania.

"This is a fatal measure, [kurios įsigijimas] unlimited and other murder aids – is limited. You will not easily get a weapon, a gun needs a license, a prescription is needed, and here there is no regulation and control, "says the Seimas member.

Toxic vermin could be marketed by specialty stores and those who buy would be registered.

"If you buy a device that can kill another living creature, the minimum information is personal information and you can ask him what you are doing – whether you are a dog or a dog," says my D. Šakalienė.

Villagers, however, claim that no pests would be reintroduced without rat poison.