M.Petruškevičius considers to announce two men who are known as violent against his wife: "I am shocked" | names 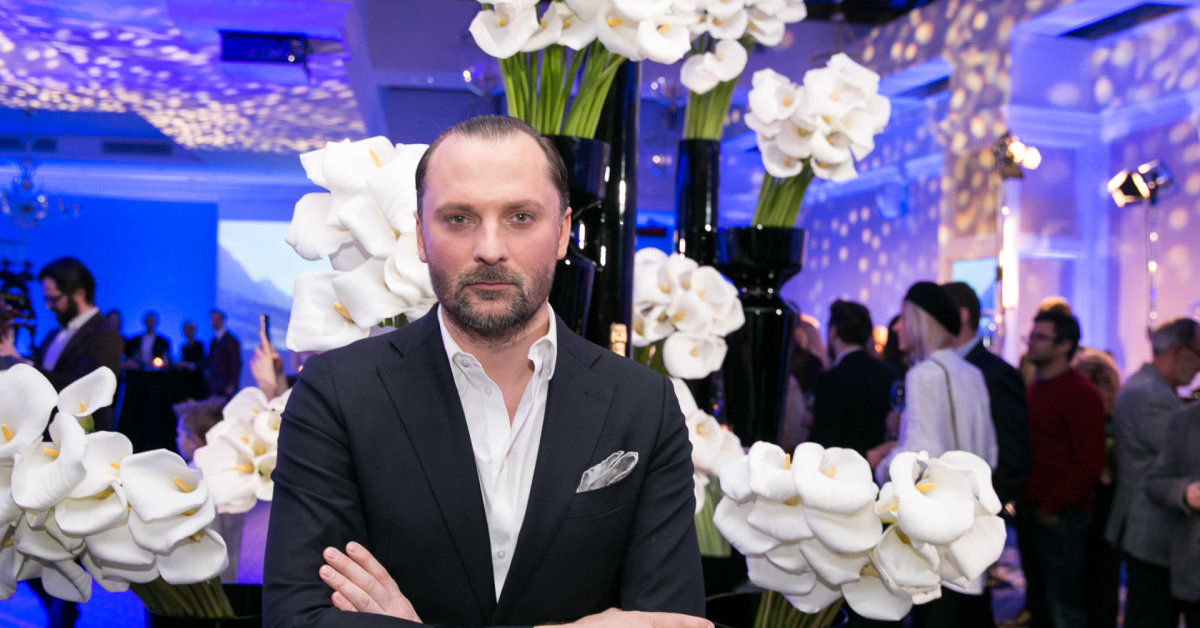 Feisbuke M. Petruškevičius was scared by some Lithuanian men who raised their hands against women. M.Petruškevičius said he was violent and famous – the names of two famous men with promising publicity were raised.

"I write a little … you'll be surprised, maybe I'll be shocked at how two famous men behave with their lawful women – summarizing – just nonsense – usually, in Lithuania, to tolerate waste, but I want just name those worms that are terribly put into the ground and show their corona in society.

15min M.Petruškevičius stated that the names of men will be made public in the near future.

"A woman is an icon, but we know what happens in Lithuania. I can no longer be silent, and after a few incidents I will comment on two very famous men who treat their wives. These things can not.

Next week I will talk to lawyers and, if I can, I will reveal their faces. I have all photo's of how they treat their wives. I will announce them once and for all, to see what everyone is doing and what they do with their wives. A weekend I saw two such cases, so I am very shocked, "said M.Petruškevičius, 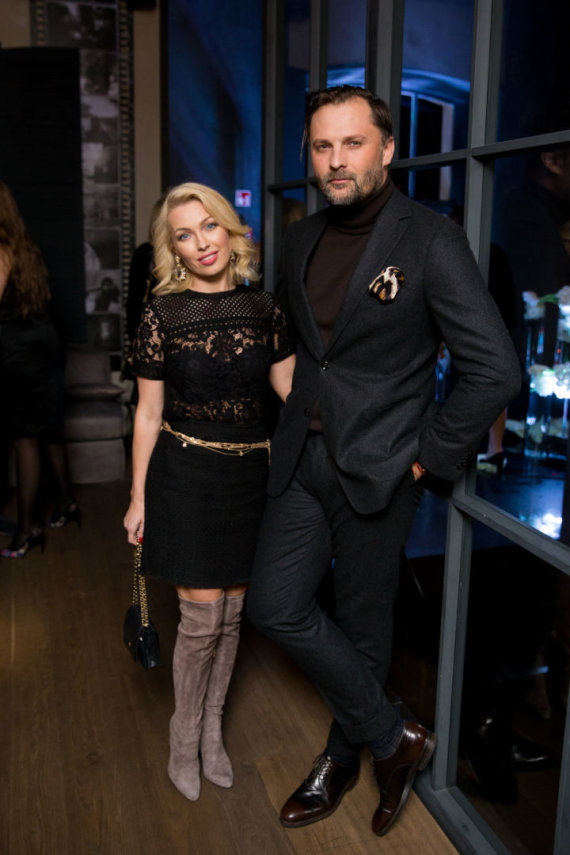