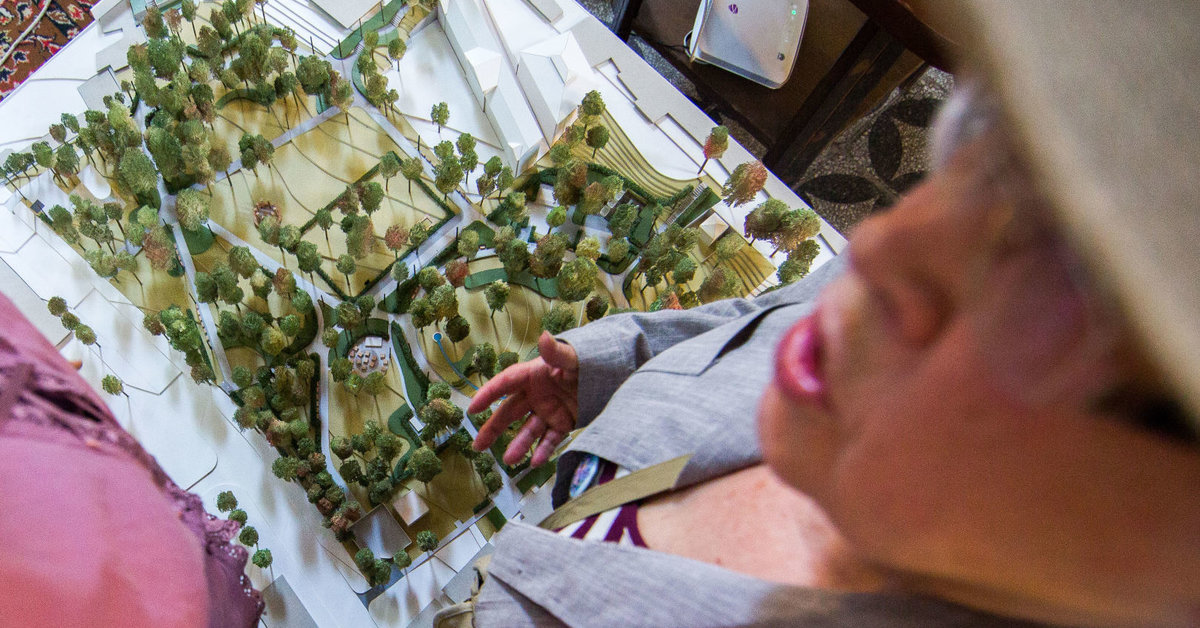 According to S.Zumerytė-Arlauskienė, the VPN decided to conduct an investigation after receiving notifications from stakeholders and access to publicly available information.

15 minutes previously announced that the reformed steering committee of the parties had contacted the VPT and the central project management agency with a request to investigate whether the renovation works on the reformed square organized by the Vilnius Municipality were conducted in a legal and transparent manner, as well as the financing of the renovation project.

"Public activity is a very welcome and stimulating factor for transparency in public procurement.The data collected during the evaluation answer questions about the success and legality of" Eikos Construction "," – 15 minutes responded S.Zumerytė-Arlauskienė. 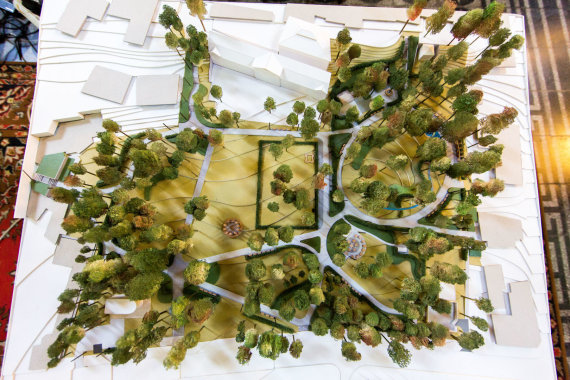 The project for the repair garden was initiated and the project proposals were prepared by the city council Vilnius. And the preparation of a technical design for the project in 2014 was financed by Roberto and Violeta Dargiu, "City Property Investment". The same company implemented a multi-apartment project "Basanavičiaus 9A" built next to the garden in 2016.

"As a contribution to the development of the public infrastructure of the city, the preparation of a technical project for the reorganization of the garden was financed by City Property Investment UAB in 2014. 27 November The contract for the development of the social infrastructure to support the City Property Investment UAB and the Vilnius city administration director The technical project was prepared by UAB "Miesto vizija", – 15 minutes commented on the city municipality of Vilnius. 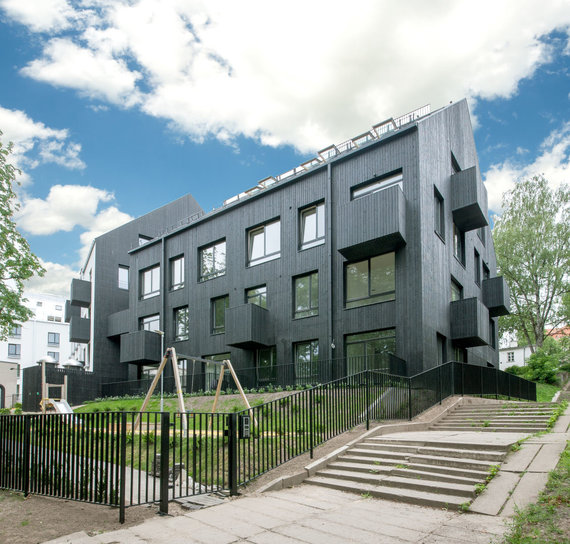 "According to him, the municipal administration, before issuing building permits, suggests that developers of areas voluntarily support the sustainable development of the city and the provision of public needs Support is provided on a voluntary basis through donations of funds or property, or by offering services After the subsidy award procedure mentioned above, the technical project of the reformed garden was developed as a contribution to the development of social and technical infrastructure ", – the comment was made by the municipality.

The bids were submitted by four companies

According to the municipality, the public tender for Reformed garden projects was announced twice. The first took place in January last year, but was terminated in September because of the inaccuracy of the technical design. After the technical project was changed, the second contract was published in April of this year. 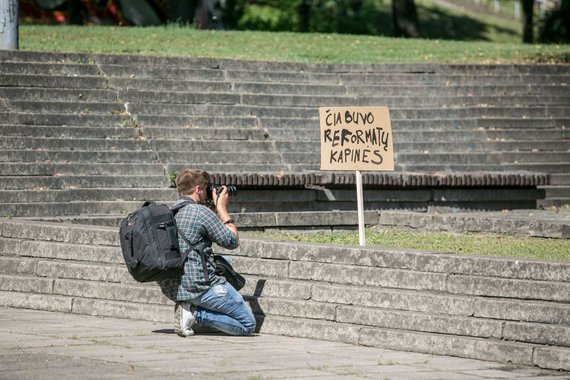 "There was no legal basis to prohibit the construction of Eicos because competition can not be limited, rivalry should be encouraged to win the tender at a qualified and best priced company." After the tender has no claims regarding the terms of purchase and the winning company for the tender received, the results no doubt about ", – explained the municipality. 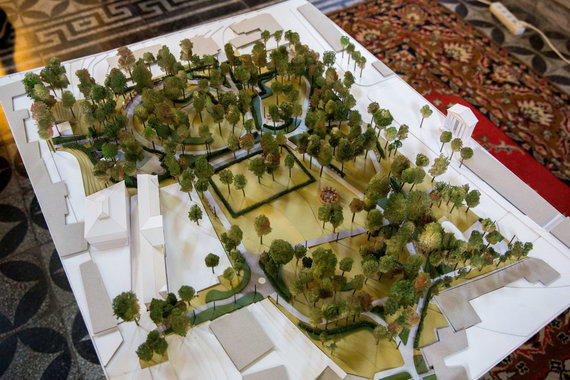 "For this reason, participation was also selected in this competition: on average, Eikis Construction costs about 100 units per year, open public tenders, and Eicos Statyba also participated in similar competitions of the reformed park – public areas, parks and infrastructure. the following years we participated about such 15-20 times in such competitions ", – answered A. Čebanauskas.

Doma Dargis, General Manager of Real Estate Development Company Eika, asked why the City Property Investment funded the preparation of a technical project for gardening in 2014, and said that this was precisely how it contributed to the improvement of the infrastructure of the city.

"The city council of Vilnius has decided that the municipality will sign an agreement with the developer of the object to improve the social and transport infrastructure when issuing a building permit, and the developer has the right to offer assistance with cash, real estate or work. In this case City Property Investment has chosen the last resort.

The company has developed a number of award-winning projects "Basanavičiaus 9A" in this part of the city. The project was also assessed for its coherent relationship with its neighbors. That is why the developer feels moral responsibility to contribute to the improvement of the project environment, in particular the abandoned rebirth of the reformed park. We hope that our support will help to achieve this goal, "- 15 minutes he explained. 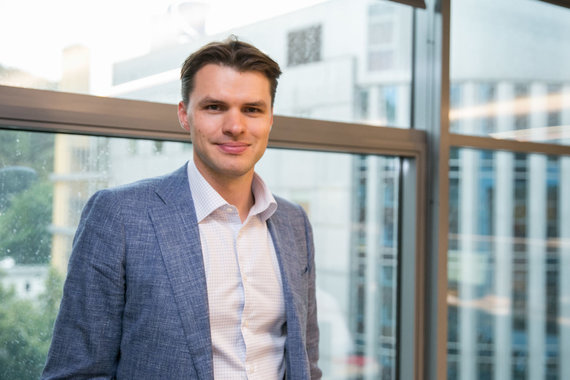 The society requires a stop for the project

In mid-August a requirement was signed by 13 public organizations to stop the implementation of the Reformate Square project, sent to the Vilnius municipality and the Ministry of Environment and to enable the client to formulate the task properly and the ambition of the project, public speaking with specialists and communities in different fields.

The requests indicate that the Aarhus Convention and the UNESCO Guidelines for Cultural and Natural Heritage were not complied with during the project preparation process. 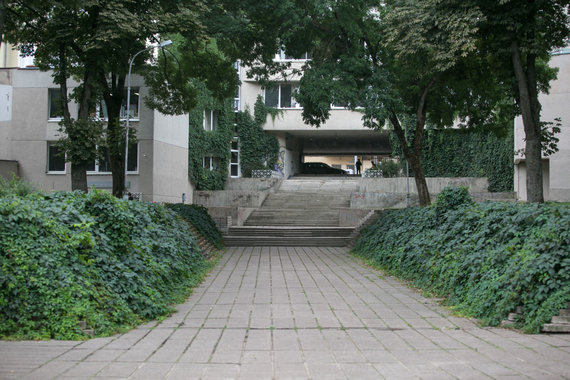 Last week Vilnius received a proposal from more than 80 inhabitants about the controversial design renewal of the Reformat park.

Following remarks, the municipality announced an unscheduled park to enclose or lock the night, providing a rigid coverage of the main transit routes. Admittedly, it is not planned to show a fragment of a concrete staircase in 1983; it is the intention to cross a part of the trees.

The authors of the reform plan of the Reformation Park are the municipal company Vilnius Planas and the architect Jurga Silvija Večerskytė-Šimeliūnė. You can get acquainted with their proposed fleet renewal idea here.

The restoration and furnishing of the Reformed Garden is funded by the European Regional Development Fund. This project has a budget of 1.7 million. Structural Funds, 202.6 thousand. of the state budget resources, the share of municipal funds is just a little over 1 million. euro. The total value of the project is 2.02 million. euro.

It has already been announced that the garden work will take place in two phases. During the first phase about 28 thousand. sq. The m-site of the garden will first be equipped with engineering, plumbing and sewerage networks and a garden watering system. During the construction work the garden is temporarily fenced.