The court eased pre-trial detention for murder of M. Mazeika-Asil 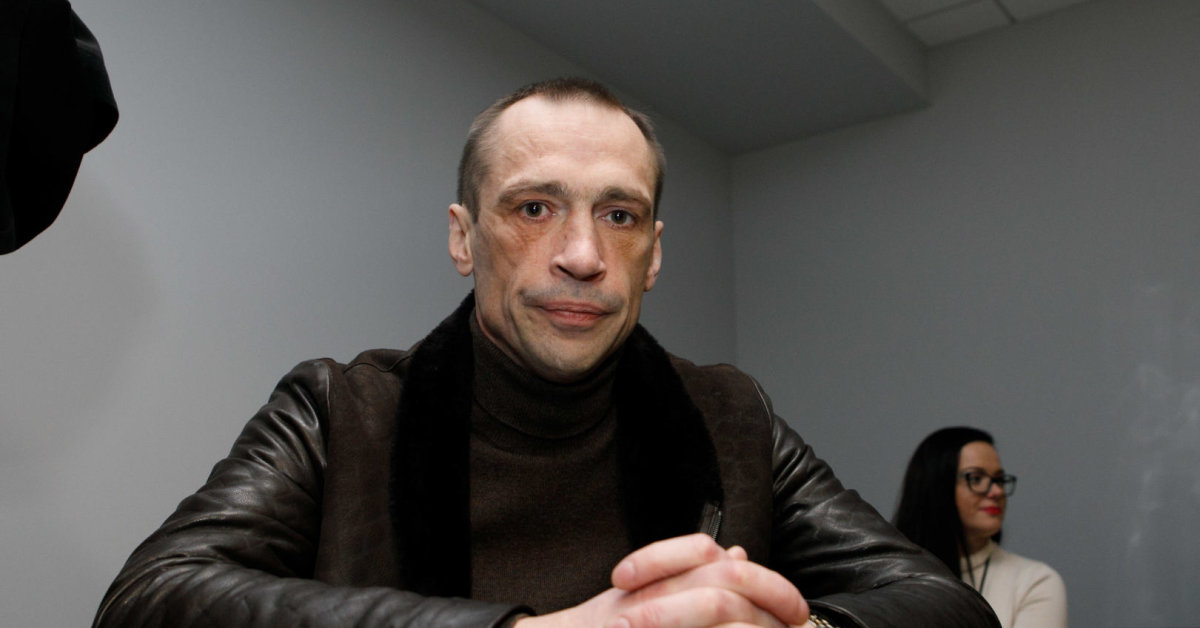 The college of judges of the Court of Appeal of Lithuania, having read the case file, found that the court had erred in law by imposing the most severe prison sentence on the accused.

"M.Mažeikai received the heaviest degree of detention – arrest and a softer – a deposit, and such application is in violation of the provisions of the Code of Criminal Procedure," the report of the court quoted in the media.

The defendant, who requested that a detention be replaced by a milder supervision measure, stated in a complaint that Mr Mazeika had not yet been convicted and had serious health problems. 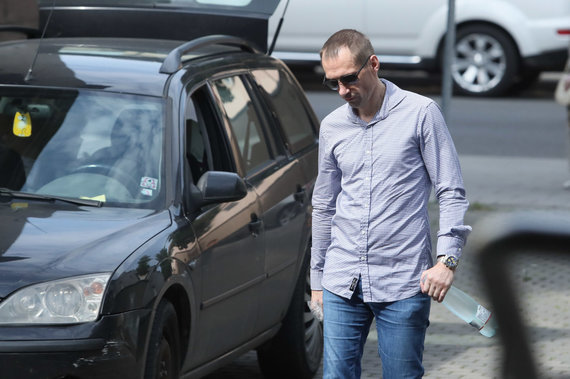 In taking that decision, the Lithuanian court of appeal convinced, taking into account the fact that M. Mázaika suffers from a disease that is included in the list of serious and non-curable diseases and according to the expert report can not be provided with prison sentences in The hospital, therefore, would not be subject to arrest adequate health care.

"Data criminal records about new violations of the law committed by M. Mazeika – administrative offenses and criminal misconduct – qualifies the accused as negative, but according to the panel of the judge he does not rank his danger as crimes, "is the letter, adding that this ruling of the Court of Appeal of Lithuania is definitive and not subject to dispute.

M.Mažeikai is accused of being in 2016. On March 29, when he was beaten up by psychotropic, narcotic and alcoholic drinks, he shot him twice by shooting twice from an undetected self-controlled or recycled firearm to the head of another person.

He is also accused of eradicating foreign assets – a car accident and attempted bribery of civil servants.

2016. March 31 M. Mazeika was temporarily arrested. 2016. 1 April A pre-trial detention order was imposed on him by a decision of the Kaunas court – a two-month trial, which was then continued by the decisions of the Kaunas district court and the Kaunas regional court. Lithuanian court of appeal, 2016 November 23 By order of M. Mazeika, the arrest was replaced by a deposit of 20,000 euros and the taking of documents.

Prosecutor of the Kaunas district in 2016 8 December A pre-trial order, appointed by Mr Mažeika, was a written promise not to leave. Court of Kaunas, 2017 August 21 A provisional arrest was ordered by M. Mažeikai – arrest of 20 days, the term was later extended by 2 months, but in 2017, 27 September The ruling of the Court of Appeal of Lithuania forbade the detention of a detainee – arrest – and, in 2017, 3 November The decision of the prosecutor of the Kaunas district court removes the measure pending the trial – taking of documents.

Complaints filed by the Kaunas Regional Court in 2018 July 19 the decision of the prosecutor of the Kaunas district in 2016 to accuse M. Mazeika. December 8 a pre-trial detention on the order of a decision – a written promise not to leave – was changed to a detention for 3 months.